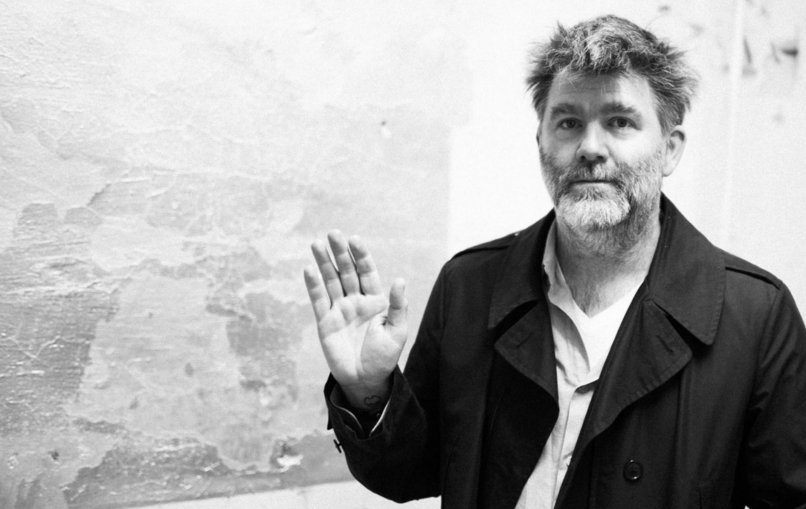 Five years ago, LCD Soundsystem held their own funeral at Madison Square Garden. After a 10-year run, which included the release of three critically acclaimed studio albums, James Murphy disbanded his popular band with a massive three-hour farewell concert at the world’s most famous arena.

Murphy said he no longer found enjoyment in the current format of LCD Soundsystem. The rigors of recording and touring prevented him from exploring other passions, such as film scoring and writing. In the years since the band’s breakup, Murphy launched a campaign to soundtrack New York City’s subway system and designed his own soundsystem called Despacio. He opened his own bar and restaurant. He produced records for Arcade Fire and Yeah Yeah Yeahs.

Why then is Murphy deciding to get the band back together, and why now? Sources tell Consequence of Sound that the impetus for LCD Soundsystem’s decision to reunite so soon after their highly publicized farewell came thanks to a lucrative, multi-million dollar offer from AEG Live.

Aside from the financial return, AEG’s offer provided LCD Soundsystem the chance to headline one of America’s most prestigious music festivals in Coachella, along with AEG’s other Los Angeles festival, the fast-rising FYF Fest, which takes place next August.

AEG also intended to have LCD Soundsystem headline its planned New York City festival, Panorama, which was to take place in June. However, those plans hit a snag when AEG failed to secure the proper permits. While AEG still hopes to stage Panorama at some point in 2016, the band is now planning its own headlining concert in New York City later this year.

Since receiving the initial offer from AEG, LCD Soundsystem have signed on to headline several other prominent music festivals across the United States, the United Kingdom, and Europe.

LCD Soundsystem’s reunion has already brought the release of one new song, “Christmas Will Break Your Heart”. In an accompanying note, Murphy said the band recorded the song in New York City over the course of two weeks. As it stands now, the band plans to record and release more music in the near future.

Some will undoubtedly question Murphy’s motives to reunite LCD Soundsystem, and understandably so. The band’s breakup was a multi-year spectacle. Not only did it include the Madison Square Garden farewell, but the following year the band released a documentary chronicling the concert. They followed that up in April 2014 by releasing a live album of the show.

However, in Murphy’s defense, he never did close the door on a possible comeback. When announcing the band’s initial breakup in 2010, he suggested the possibility of a reunion down the road: “It’s not like some big, dramatic ending — we’ve talked about if in five years we’d want to play again, we’d do it.”

A representative for LCD Soundsystem declined to comment. Representatives for AEG did not respond to our request for comment.