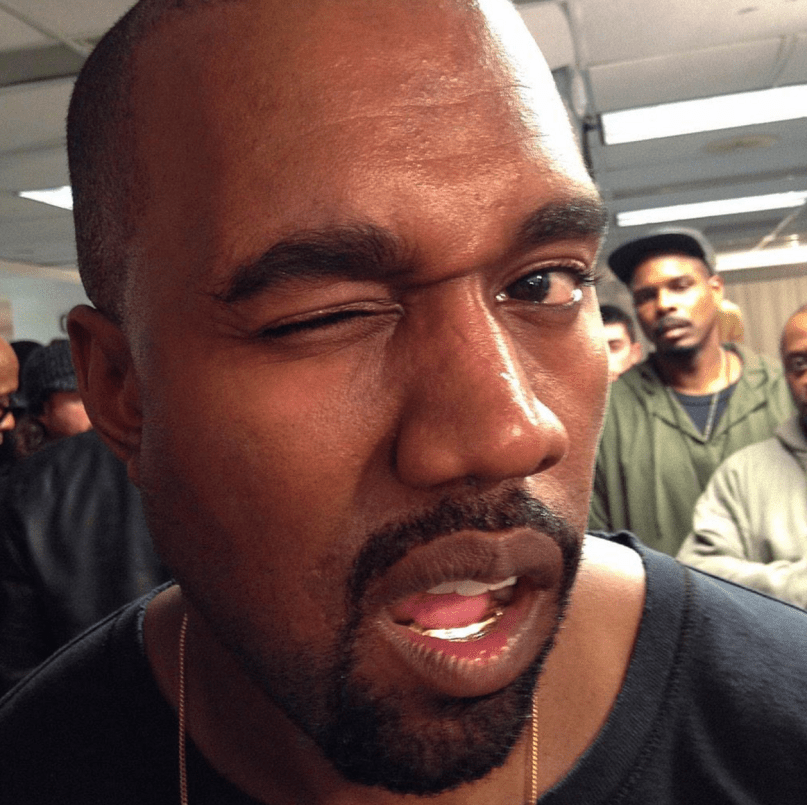 As reported earlier today, Kanye West will release his new album SWISH in February. This evening, Kanye tweeted the specifics. His seventh solo album, the follow-up to Yeezus, will arrive on February 11th.

In anticipation of the album’s release, Kanye has launched a new season of G.O.O.D. Fridays. Every Friday, he’ll be releasing a new song for free. Earlier today, he dropped “Real Friends” as well as a snippet of “No More Parties in L.A.” featuring Kendrick Lamar. Listen to both tracks here.

A tracklist is still forthcoming, but already Chance the Rapper has confirmed that he’s not on the album.