Long-awaited Heligoland follow-up may not be too far off 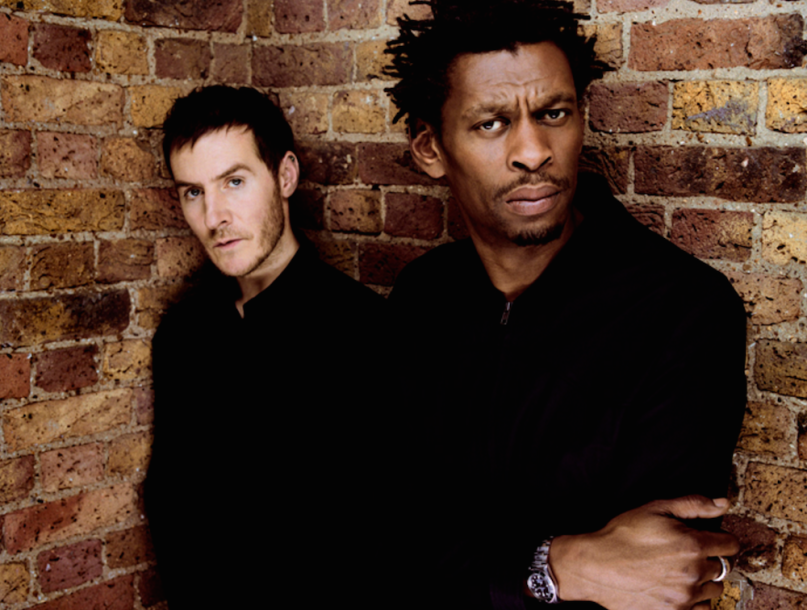 Massive Attack will be touring throughout Europe for the next few weeks, and it looks like they’ll be bringing new music with them. Today, they’ve launched a new iPhone app called Fantom, which is filled with previously unheard material.

The app features four new songs in “Dead Editors”, “Voodoo In My Blood”, “Take It There”, and “Ritual Spirit”. Though the tracks can’t be heard in full, snippets are audible if users play around and “remix” them. As Pitchfork points out, songwriting credits suggest “Voodoo In My Blood” features Mercury Prize winners Young Fathers and that Tricky — who previously guested on Massive Attack’s Protection album — appears on “Take It There”.

Fantom’s interactive functions are in line with its overall aim of being “a sensory music player that remixes and reforms songs uniquely using a variety of environmental variables including location, movement, time of day, heartbeat and the integral moving image camera.”