The TV spot is quintessential Lemmy 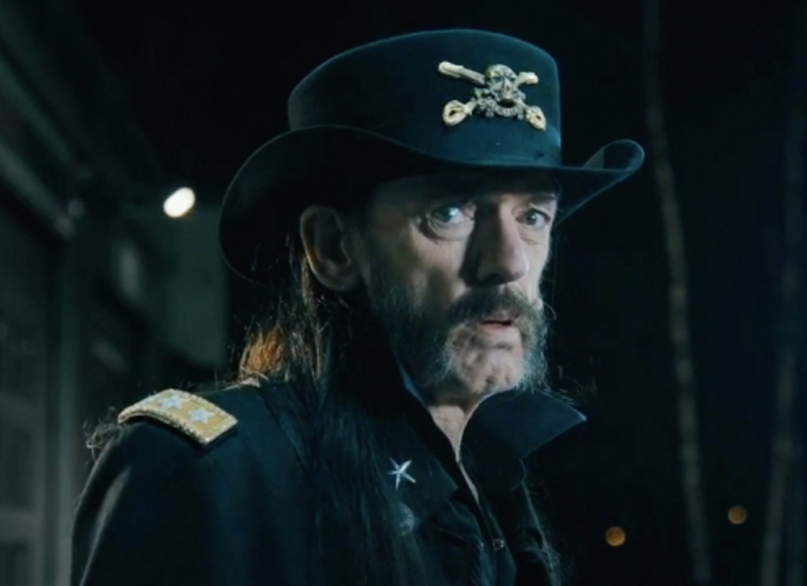 As the story goes, the ad was shot in Maunula, Finland in early December by dairy company Valio, just a few mere weeks before Lemmy’s sudden passing. The TV spot was originally conceived as a remake of a classic Finnish ad from the ’90s, but has now ended up serving as a very apt tribute to the legendary rocker and likely one of the last pieces of professionally recorded footage prior to his death.

(Read: Why Losing Lemmy Hurts So Much)

Valio has also created a separate website dedicated to Lemmy; check that out here.

In related news, Lemmy’s funeral will be held tomorrow at Forest Lawn Memorial Cemetery in Hollywood. The service, which starts at 3:00 p.m. P.T., will be streamed live on Motörhead’s official YouTube channel.

Previous Story
Harrison Ford is once again the highest grossing actor of all time
Next Story
Before he was in Star Wars, John Boyega was a stock photos model
Popular
More Stories
[fu-upload-form form_layout="media" title="Submit Your Photo"][input type="hidden" name="ugc" value="1"][/fu-upload-form]