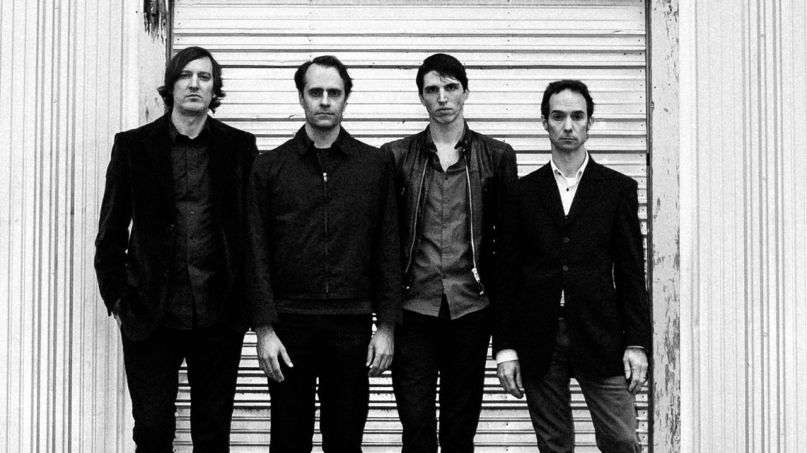 Texas outfit The Marked Men went on an indefinite hiatus back seven years ago, but their punk roots have lived on through founding member Mark Ryan’s Mind Spiders project. Based out of Forth Worth, the group have since released three albums, including 2013’s Inhumanistic. Now, they’re readying a new LP, titled Prosthesis, for March 12th.

Due out through Dirtnap, it’s the first Mind Spiders album to be recorded at Ryan’s new hometown studio, Cool Devices. It spans eight tracks, and, according to an official statement, promises “ominous yet catchy dark pop explorations that incorporate post-punk, bedroom pop, Krautrock, and tons of obscure references along the way.”

Prosthesis is previewed today with new track “Cold”, an icy blast of post-punk might. Stream it below.