N.W.A. members to reunite at Coachella 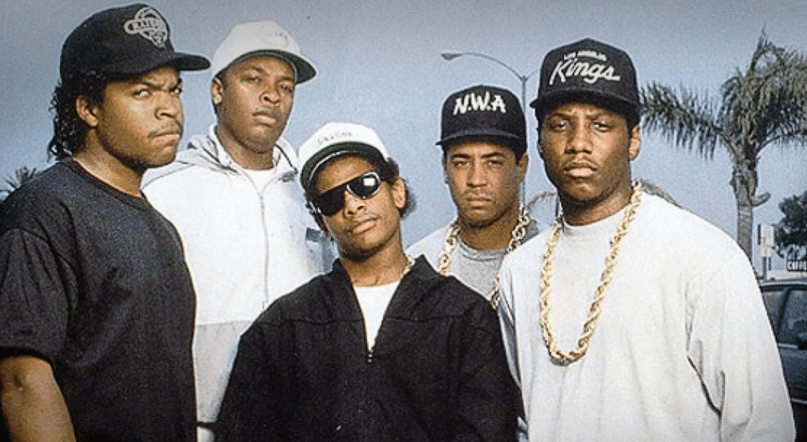 On the same night Guns N’ Roses’ classic lineup perform their first show together in over 20 years, members of an equally legendary hip-hop group also plan to hit the stage for a long sought-after reunion. As revealed during an appearance on The Talk, Ice Cube’s upcoming performance at Coachella will feature fellow members of N.W.A.

“I’ve got some tricks up my sleeves … I’m gonna try to bring the members of N.W.A. together. Give everybody a little history lesson on Ice Cube and N.W.A., West Side Connection, everything I’ve been doing over the years,” Ice Cube explained.

Last summer, as the N.W.A. biopic Straight Outta Compton hit theaters, Ice Cube reunited with DJ Yella and MC Ren for a seven-song performance at the BET Experience. Rumors soon surfaced of a potential reunion tour that was also to include Dr. Dre and Eminem in place of the late Eazy E — however, those rumors never came to fruition. But with N.W.A. set to be inducted into the Rock and Roll Hall of Fame on April 8th of this year, perhaps Dr. Dre is finally compelled to join Cube and the rest of NWA on stage at Coachella.

Ice Cube added that his set will also include “some great visuals.” Might that mean he’ll take a page from his N.W.A. collaborator Dr. Dre and bring Eazy-E back to life in hologram form?

Below, watch Ice Cube talking about his Coachella performance on The Talk.