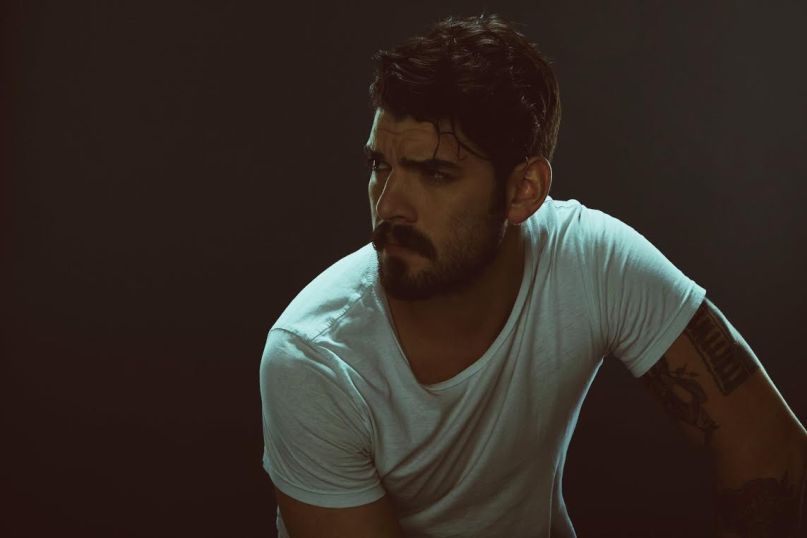 If you’re on the hunt for tasty blues riffs, Nashville isn’t the worst place to start. Local alt-rocker Jack Berry is hoarding a whole trove of them, many of which will appear on his forthcoming LP Mean Machine. Ahead of that album’s Spring 2016 release, Berry has shared the first single, a gritty rocker entitled “The Bull”. The track charges ahead like, well, a bull, powered by a particularly nasty riff that reaches its foot-stomping climax in the chorus.

With dozens of shows under his belt and a voice that could scare the venom out of a rattlesnake, Berry is poised to break through to the mainstream with Mean Machine. “The Bull” is a case study in his crossover appeal; the track would sound equally at home on the alt-rock or country station, and it will likely find willing suitors in both. Saddle up and listen in below.