The Walking Dead's Jon Bernthal to play the titular character 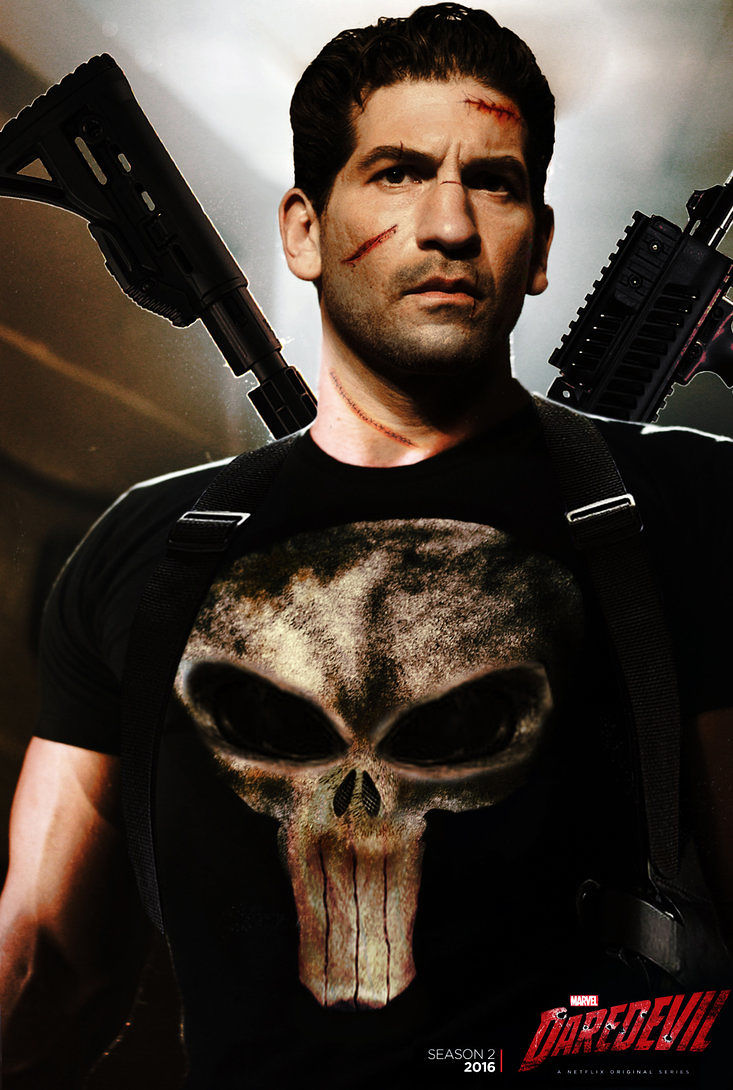 Season two of Netflix’s Daredevil will feature Jon Bernthal playing The Punisher. Though Daredevil is still several weeks away from its March 18th premiere, Netflix is apparently already working on a standalone Punisher series.

The Hollywood Reporter confirms that a standalone series starring Bernthal as The Punisher is in development at Netflix. It marks the streaming service’s sixth Marvel drama joining Daredevil, Jessica Jones, Luke Cage, Iron Fist, and The Defenders.

The Punisher, like Daredevil, is a vigilante dedicated to cleaning up Hell’s Kitchen, but his methods are a little more ruthless and lethal. The character first appeared on screen in 1989, played by Dolph Lundgren. The character was rebooted in 2004 with Thomas Jane taking the titular role, and then again in 2008 with Ray Stevenson in the criminally underappreciated Punisher: War Zone.

Bernthal is perhaps best known for playing Shane in The Walking Dead as well supporting roles in Wolf of Wall Street, Fury, and Sicario.

Previous Story
Adele’s rapped along to “Monster” in the car, and now it’s one of the best-selling singles on iTunes
Next Story
Christian Bale drops out of Ferrari biopic due to health concerns
Popular
More Stories
[fu-upload-form form_layout="media" title="Submit Your Photo"][input type="hidden" name="ugc" value="1"][/fu-upload-form]