Wild Stab is due out in less than 24 hours 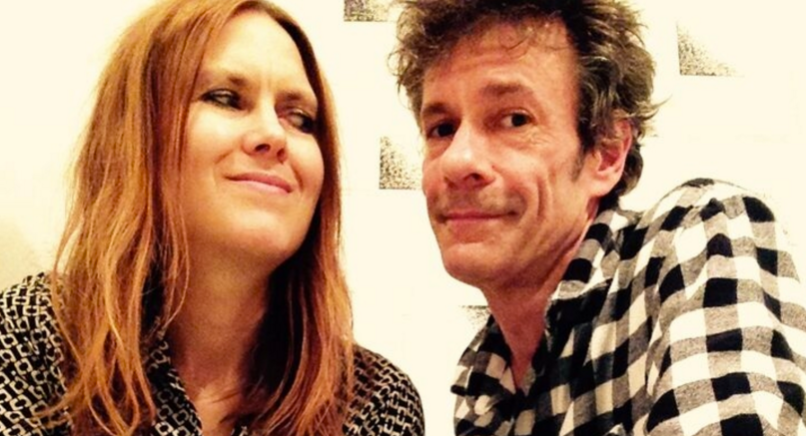 Paul Westerberg of The Replacements and Juliana Hatfield announced their partnership as The I Don’t Cares back in October. Along with the singles “1 / 2 2 P” and “King of America” came the promise of the duo’s debut full-length. Now, they’ve officially announced the impending release of Wild Stab due out January 22nd (that’s tomorrow!) on Dry Wood.

The LP consists of 16 tracks, many of which find Westerberg being unfamiliarly cheery. It would seem that both he and Hatfield have found rejuvenation in their new collaboration. “Making this music, that elusive ‘never done this before’ feeling permeated the little room more than once,” the band says in the album’s liner notes, “and it was very welcome.”

As a last-second preview of the album, they’ve shared the single “Born for Me”. A reworking of a song from Westerberg’s 1999 solo record, Suicaine Gratifaction, this updated version has a shambolic pep in its step. Instead of a touching acoustic ode, it’s now an energetic and playful declaration of perfect romance. Check it out over at The Current.

Find the Wild Stab album art and tracklist (which features both of last year’s singles) below.