Plus, Netflix announces the streaming release date for the anticipated revival film 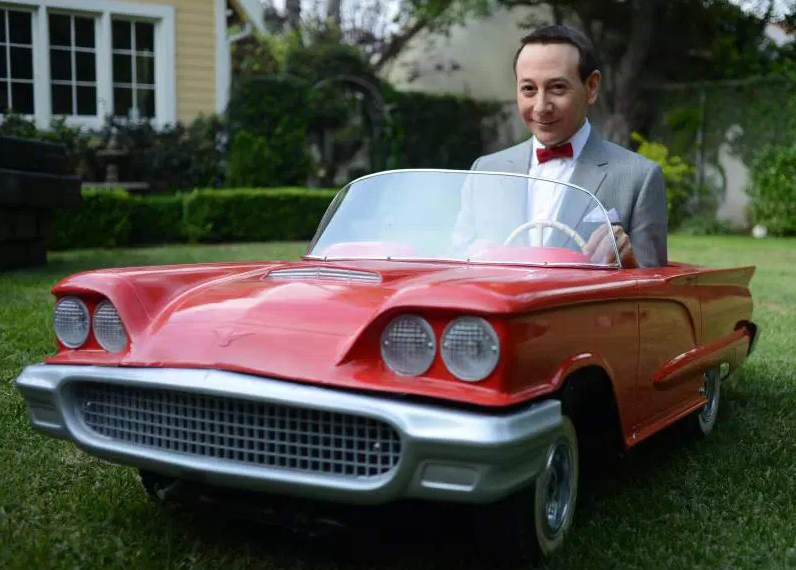 The return of Paul Reubens as Pee-wee Herman, Pee-wee’s Big Holiday, is set to premiere at South by Southwest in March. However, fans not in Austin won’t have to wait long to see the Judd Apatow-produced flick for themselves, as Netflix will begin streaming the film on March 18th.

Netflix announced the film’s commercial release date via a short teaser clip which shows Pee-wee starting his day in typically atypical fashion. Directed by John Lee (Broad City, Inside Amy Schumer) from a script by Reubens and Paul Rust (Arrested Development, Comedy Bang! Bang!), the movie finds Pee-wee going on his first-ever vacation, seeing sights and meeting people he’s only read about in books. “A traffic light,” he declares as he begins his journey. “Just like I’ve seen in National Geographic!”

Check out the teaser below.