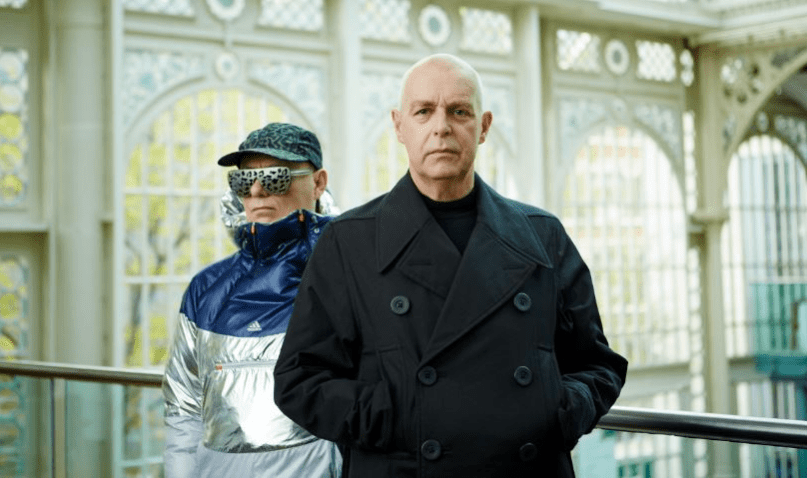 The sires of synthpop, Pet Shop Boys, have announced their 13th studio album. Due out April 1st via their own x2 imprint, Super sees the UK duo once again working alongside producer/mixer Stuart Price, who filled the same role for 2013’s Electric.

Super is preceded by the lead single “Inner Sanctum”, a song that continues the thread Neil Tennant and Chris Lowe began on Electric. The track crawls along its pulsating beat, ominous synth hums rolling underneath the stirring house grinder. Like many of Pet Shop Boys’ songs, the single is an ode to the type of club culture they helped define, with the only lyrics being, “In the inner sanctum, you’re a star/ The girls, the guys, they all know who you are.” Take a listen below.

Below, find the complete Super tracklist followed by an album trailer.