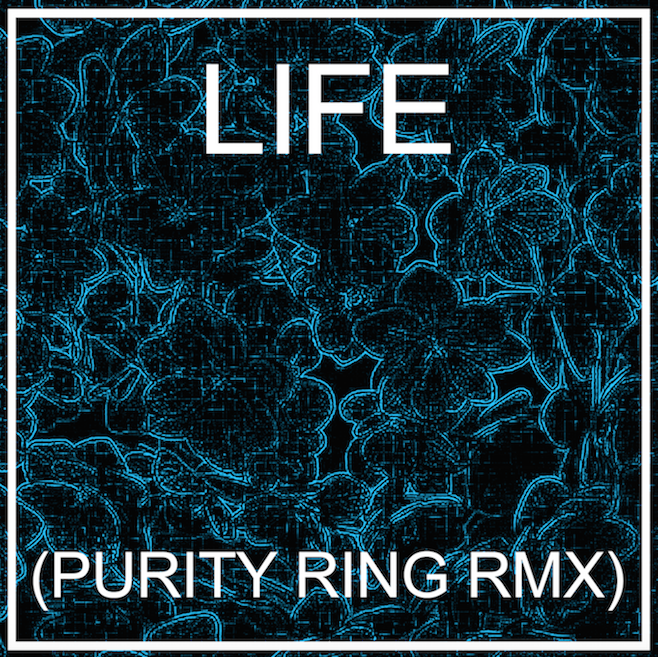 HEALTH have never been an easy group to pin down, being the foremost purveyors of that kind of huge, heavy-hitting music that we only call punk rock because we can’t think of a better name for it. The L.A.-based quartet’s most recent album, 2015’s DEATH MAGIC, made that label sound even sillier with its push further into traditional electronics and industrial darkness.

Whatever HEALTH is, nobody is likely to confuse the group with Canadian indie pop act Purity Ring. But a pairing that once would have seemed crazy now makes a good deal of sense — at least, that’s all we can conclude from listening to Purity Ring’s remix of HEALTH’s “LIFE”, which features additional vocals from Purity Ring’s Megan James. It’s worth noting that this isn’t the first time the groups have collaborated; back in October, HEALTH remixed Purity Ring’s “Begin Again”.

Listen in to Purity Ring’s remix of “LIFE” below.