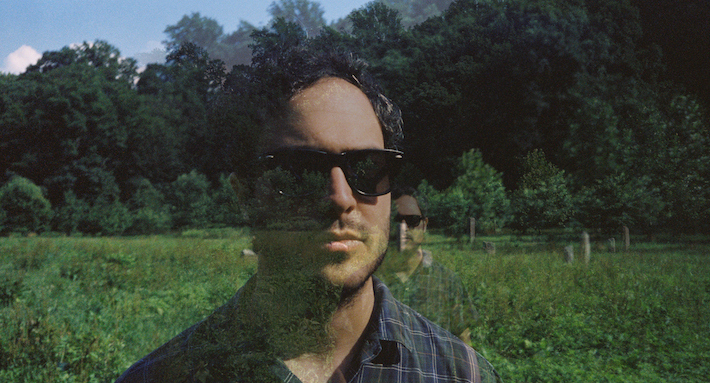 These days, fuzz is used so commonly in indie music that it’s essentially a prerequisite, but nobody does fuzz quite like Mike Polizze of Purling Hiss. The Philadelphia-based songwriter possesses an unrivaled ear for the pleasures of lo-fi power pop; his songs might drive audiophiles crazy, but they strike all the right chords for those willing to buy into Polizze’s maxed-out aesthetic.

Count us among the latter group, which is why we’re excited to premiere “Fumble Tumble”, the first single off Purling Hiss’ new 7-inch EP Something. Polizze self-recorded this fuzzed-out jewel at his home in Philly, along with the three others that populate the EP.

Something will be released on February 19th, with three songs appearing on the 7-inch vinyl and a bonus fourth track available on the download. Preorder the EP to snag a copy of the limited-edition red vinyl and receive an instant download of “Fumble Tumble”. Speaking of which, listen in to the single below.