Questlove: Prince fired me from a DJ gig and screened Finding Nemo instead 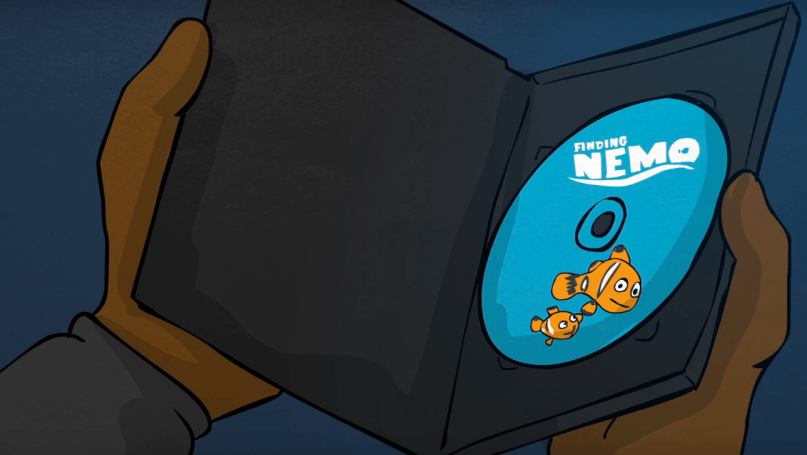 Late last year Questlove made an incredible revelation: The Roots founder was once fired from a gig DJing for Prince only to be replaced with a screening of Disney’s animated fish epic Finding Nemo.

Questlove expounds on that fateful night in a new animated short for Okayplayer. As he tells, Prince asked him to DJ an afterparty in exchange for tickets to his 2004 Musicology Tour. Knowing Prince’s fandom of James Brown, Questlove decided to spin Fela Kuti records. However, Prince was unmoved by the playlist, and eventually Questlove was handed a Finding Nemo DVD. “Wait did I just get fired and replaced by a cartoon fish? Yea, I did.”

Watch the very funny video below.

Prince will be happy to know the sequel to Finding Nemo, Finding Dory, hits theaters on June 17th, 2016.