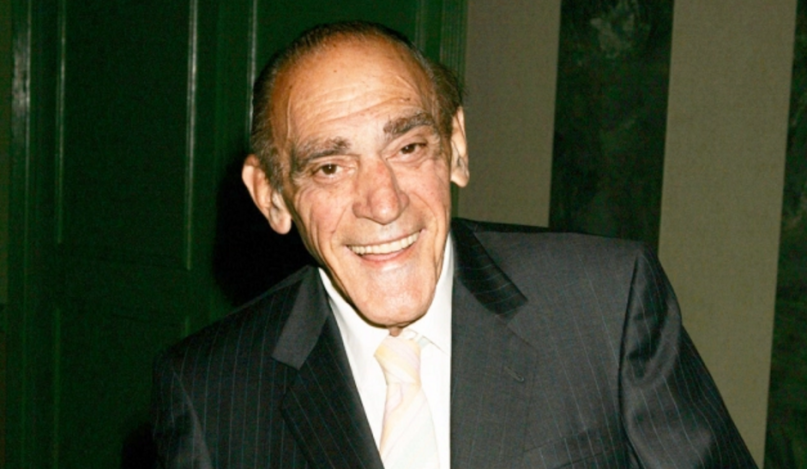 Abe Vigoda, the Emmy Award-winning actor known for his roles in Barney Miller and The Godfather, has died at the age of 94, according to The Hollywood Reporter. Vigoda’s daughter, Carol Vigoda Fuchs, confirmed to The Associated Press that the actor passed away in his New Jersey home on Tuesday morning.

Known to film fans as the hitman Sal Tessio in the first two Godfather films, Vigoda is most beloved for his role as Detective Phil Fish on the 1970s TV sitcom Barney Miller. Set in the fictional 12th Precinct of New York’s Greenwich Village, the show was popular for its diverse cast and confined interactions reflecting the range of human life. Vigoda’s Fish frequently complained about his age, sore feet, and badgering wife. “[Fish] is not unhappy, but he is pessimistic,” Vigoda once said of his character. “He knows things don’t always turn out the way they should.”

Vigoda was a regular on the show for two seasons and, after receiving three Emmy nominations from 1976 to 1978, his character retired from the force. In 1997, he received a spinoff, Fish, that lasted two seasons and 36 episodes. When it was reported that Vigoda was not present at the final Barney Miller warp party in 1982, rumors circulated that he was dead. Such stories would follow the actor for years, eventually leading to a website which indicated whether or not he was really dead. The image on the site currently has a picture of Vigoda with his eyes exed out. He even managed to parlay his death rumors into frequent appearances on Late Night With Conan O’Brien and Today, as well as in an iconic Snickers commercial with Betty White from the 2010 Super Bowl.

Vigoda’s first film role was in The Godfather. He also starred in films like The Don is Dead, Prancer, Look Who’s Talking, Joe Versus the Volcano, Sugar Hill, Jury Duty, Good Burger, Crime Spree, and the 1998 telefilm Witness to the Mob. His TV credits also included The Love Boat, Family Guy, The Norm Show, Kojak, Vegas, Fantasy Island, and The Rockford Files.