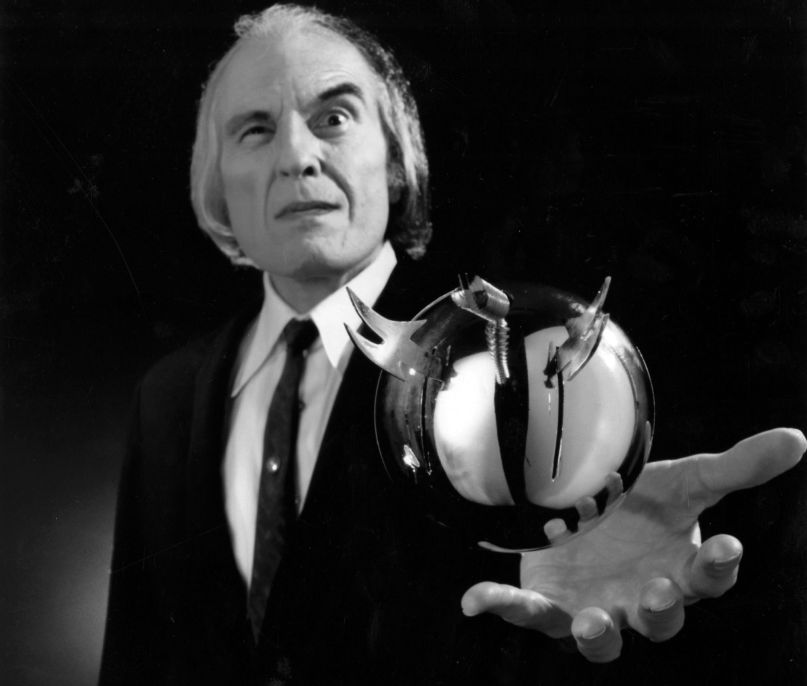 Born Lawrence Rory Guy in Kansas City, Kansas, Scrimm studied theater at USC in Los Angeles, CA, where he started working at Capitol Records writing liner notes for the likes of Frank Sinatra and The Beatles, which eventually won him a Grammy.

After starring in a couple of horror films, Scrimm soon caught Coscarelli’s eye for his 1976 production, Jim, the World’s Greatest, and the filmmaker later hired him again for his 1979 cult horror masterpiece, Phantasm.

As The Tall Man, Scrimm unleashed inter-dimensional terror, specifically spherical balls that would bludgeon its victims. He would reprise the iconic role four times over the years, including the forthcoming Phantasm: Ravager, due out later this year.

“Angus Scrimm passed away peacefully tonight surrounded by his friends and loved ones,” Coscarelli wrote on his Facebook. “He was 89 years old. His performance as the Tall Man is a towering achievement in horror film history. He was the last in a long line of classic horror movie stars. Angus was a terrific actor and an even better friend. He will be missed.