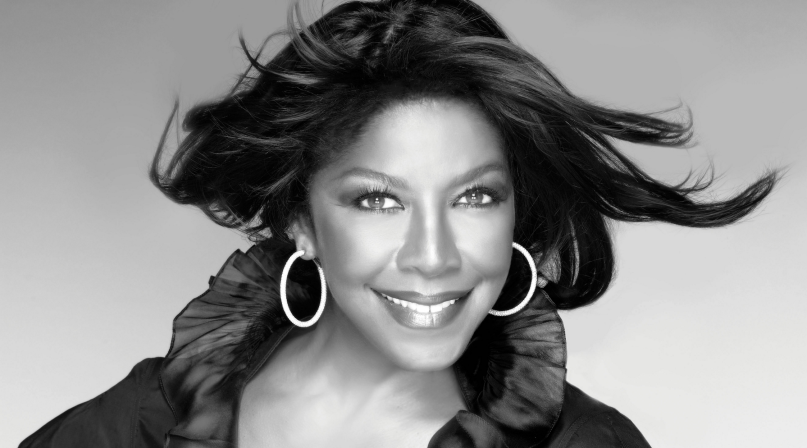 Natalie Cole, the Grammy Award-winning R&B singer and daughter of Nat King Cole, has died. According to TMZ, Cole suffered from congestive heart failure as well as underlying medical issues including complications from a kidney transplant and Hepatitis C. She was 65 years old.

The daughter of Nat King Cole and former Duke Ellington Orchestra singer Maria Hawkins Ellington, Natalie Cole was born in Los Angeles on February 6th, 1950. By age six, Natalie had recorded and released her first song, teaming with her father for a duet called “I’m Good Will, You’re Christmas Spirit”. Soon afterward, she accompanied her father for concerts and television appearances. Sadly, their musical collaboration was short lived as Nat King Cole died from lung cancer in 1965, when Natalie was just 15 years old.

Natalie released her debut album Inseparable in 1975. It contained two chart-topping singles, “This Will Be (An Everlasting Love)” and “Inseparable”, and also earned Cole the Grammy Award for Best New Artist. She followed that up with several more successful releases, including 1976’s Natalie, 1977’s Unpredictable, which was her first album to achieve platinum status, and 1977’s Thankful, which contained her quintessential track “Our Love”.

The 1980s saw Cole’s career derailed due to battles with drug addiction, which led to a six month stay in rehab. Cole would make a comeback with 1987’s Everlasting, which included her critically acclaimed cover of Bruce Springsteen’s “Pink Cadillac.” In 1991, Cole released Unforgettable… with Love, which saw her singing songs originally recorded by her father. The album proved to be her most successful release, selling over seven million copies and earning her seven Grammy Awards, including Album of the Year.

Below, listen to a few of Cole’s biggest songs.