R.I.P. SWISH, Kanye West has thankfully decided to change the name of his new album

Yeezus' seventh album shall now be known as Waves, plus he's updated the tracklist 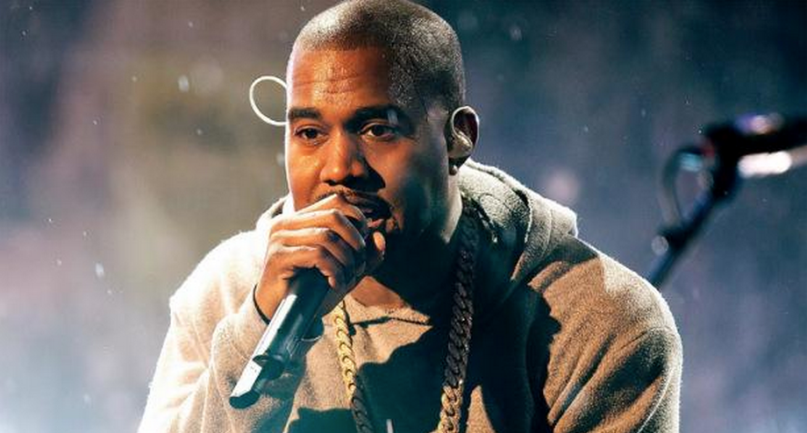 So Help Me God was the original name of Kanye West’s seventh album, but in May, he changed it to the decidedly less interesting title of SWISH. Now, just days before the album is set to hit stores on February 11th, Kanye has changed the title again. It’s now called Waves.

My new album is called 'Kanye'

As reported earlier today, Kanye’s Waves will be premiered during a February 11th event at Madison Square Garden, which will also be screened in movie theaters across the world.