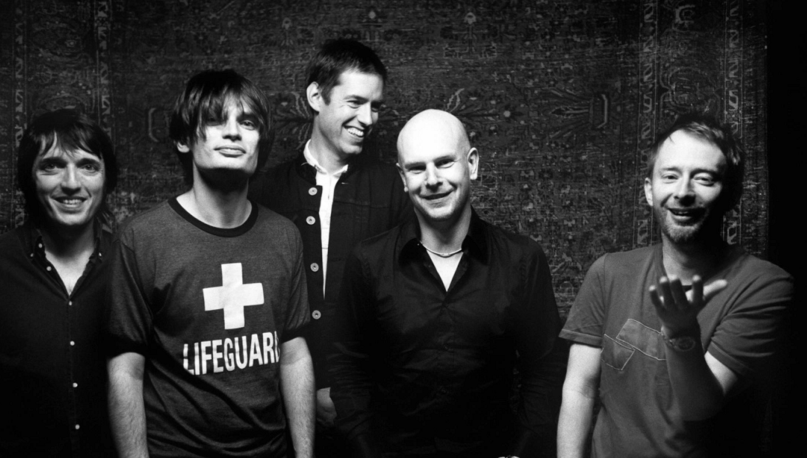 We could be just days away from the release of Radiohead’s new album.

As members of Radiohead’s message board At Ease have discovered (via Reddit), the band established a new company called Dawn Chorus LLP on October 7th, 2015. Why’s this a big deal? The band took similar actions months before releasing their prior two studio albums.

For both In Rainbows and The King of Limbs, Radiohead established news companies under which the album was released. In July 2007, they formed Xurbia Xendless Ltd. in advance of the October 2007 release of In Rainbows. In December 2010, they founded Ticker Tape Ltd. to distribute The King of Limbs in February 2011.

It’s unclear whether the establishing of Dawn Chorus LLP means the release of Radiohead’s as-yet-untitled ninth LP is imminent, though based on past history, that certainly a logical conclusion. As of October 2015, the band had recorded “lots” of material, but the album was unfinished.

In a March 2009 interview, Yorke mentioned working on a new song “Dawn Chorus”. It’s also the name of a Boards of Canada song from 2002.

A representative for Radiohead declined our request for comment.