A previously unreleased cut from the Heaven Adores You soundtrack 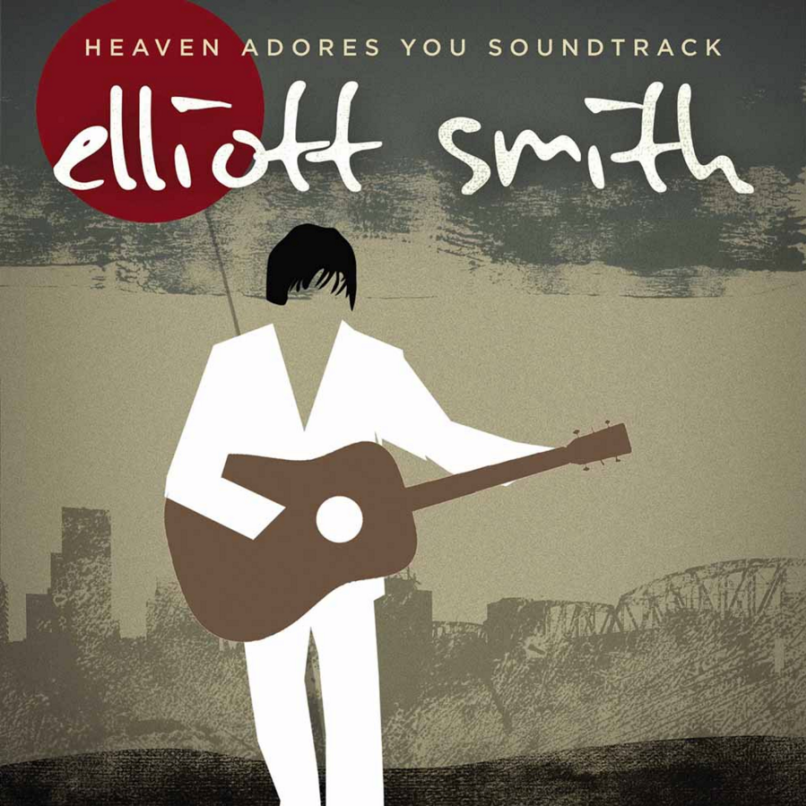 Two years after the film’s release, the soundtrack to the Elliott Smith documentary Heaven Adores You is finally being released. Director Nickolas Rossi was able to obtain access to over a dozen unreleased tracks from Smith’s archives, making the OST a posthumous gem. We’ve already heard an alternate take on Heatmiser’s “Plainclothes Man”, and now a rare version of “True Love” has been shared.

“True Love” is an acoustic heart-breaker, bringing to mind Spanish light fading on a doomed romance. Unfortunately, as you can hear in the lyrical shift halfway through the track, the song progresses to something a lot deeper. “I’ve heard I think two or three different versions of this song,” Heaven Adores You producer and soundtrack supervisor Kevin Moyer said, “and the lyrics evolved and shifted from a love interest to a major drug interest instead. One of the versions seemed really scathing too, and I wondered if some of the references were about the intervention and the anger he had towards his friends.”

Elliott apparently would often demo the song and play it live at LA’s Largo. The venue’s owner, Mark Flanagan, was a close friend of the singer-songwriter, and recalled first hearing the song transition from love to drugs. “I also have a rough copy on cassette of him playing ‘True Love’ on Valentine’s Day,” Flanagan said. “He performed it live at Largo in the middle of a comedy show in front of a stunned audience… and I remember being bummed that he had made the love song into a druggy song. That’s where he was then. And as he was playing it live sitting on the floor, pretty much in the dark, I remember thinking that ‘I hope this fella makes it through this hell.’ I still miss the guy from before all that.”

Recorded with Jon Brion at his studio, the track has been given a new mix by Larry Crane for Heaven Adores You. Take a listen below.