Someone is actually paying $25,000 to go bird-watching with Rivers Cuomo 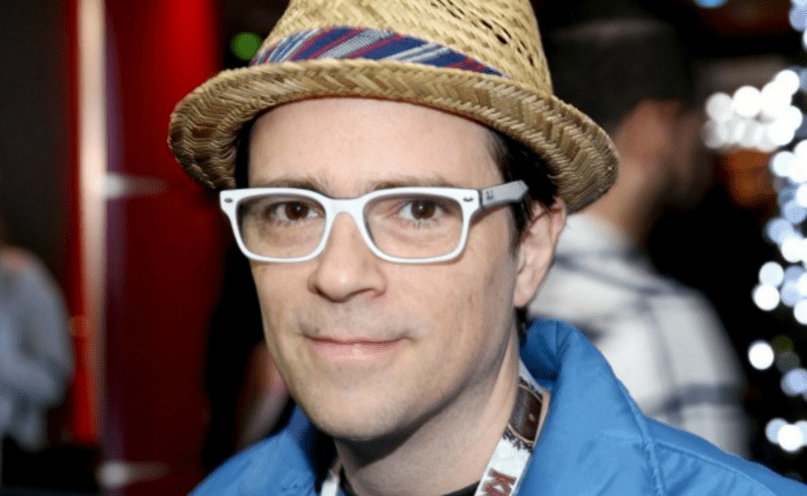 Among the various pre-order packages for Weezer’s The White Album was something called the “Weezer Experience Bundle”. The package offered one lucky fan the chance to travel to the Galapagos Islands and go bird-watching with frontman Rivers Cuomo. While the $25,000 price tag and means of transportation (a Greyhound bus) suggested the whole thing was a gag, one wealthy fan (whose name is probably Martin Shkreli) has taken the band up on its offer.

For the rest of us, Weezer’s The White Album arrives April 1st. Watch the video for “King of the World” below.