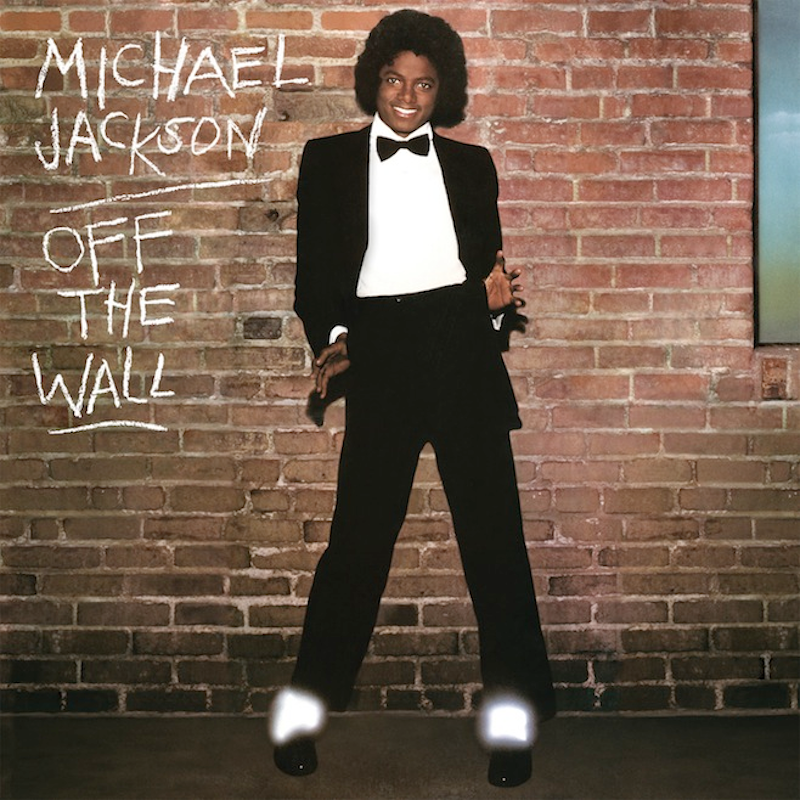 Just a month removed from the release of Chi-raq, Spike Lee is already prepping his next film. He’ll spotlight a decidedly more uplifting topic, specifically the King of Pop’s rise to the top, with a documentary called Michael Jackson’s Journey from Motown to Off the Wall.

Lee’s documentary will premiere on January 24th at the Sundance Film Festival followed by an airing on Showtime on February 5th. It’ll then moonwalk into stores on February 26th, packaged along with a fresh CD reissue of the 1979 classic Off the Wall.

Motown to Off the Wall follows Jackson’s early years of solo fame as he redefined his career and sound. As a press release explains, the film “allows audiences to travel with Michael as he gets his start at Motown, strikes a new path with CBS Records, and forges a relationship with legendary producer Quincy Jones.” Alongside archival footage are interviews with The Weeknd, Pharrell, Kobe Bryant, Questlove, Lee Daniels, Misty Copeland, Mark Ronson, John Legend, L.A. Reid, and Katherine and Joe Jackson.

The film is actually Lee’s second about Jackson’s career. In 2012, he released Bad 25 to commemorate the 25th anniversary of Jackson’s seminal album Bad.