The soundtrack to documentary Heaven Adores You 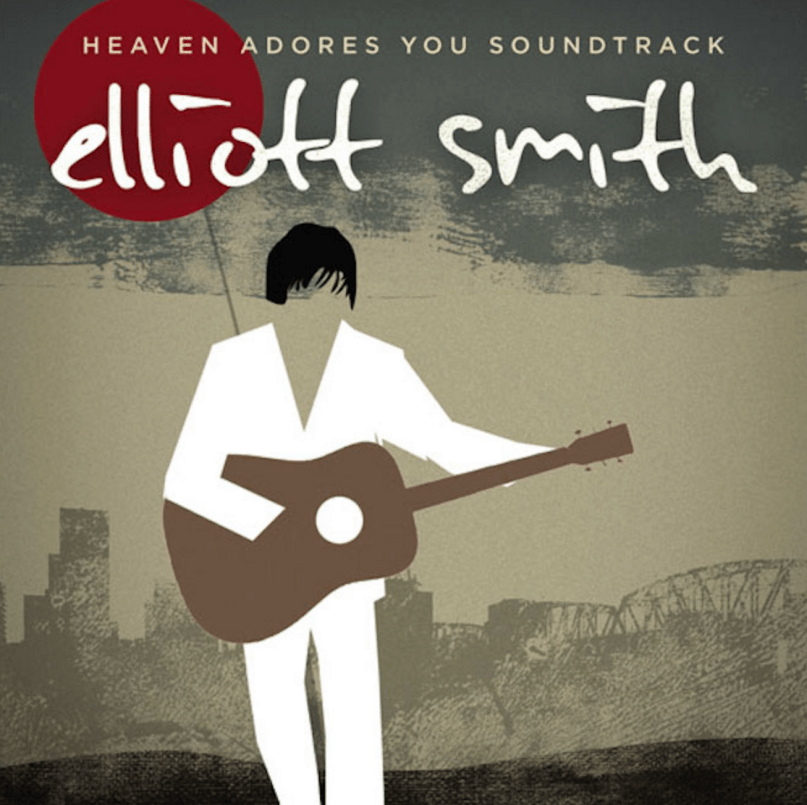 On February 5th, UME will finally release the soundtrack to the 2014 Elliott Smith documentary Heaven Adores You. The collection features a number of rare and often previously unheard tracks, including alternate versions, from the late singer-songwriter. Ahead of the official street date, you can stream the whole record below via NPR.

It’s true that there have been numerous posthumous releases from Smith over the years, but on Heaven Adores You the music is presented in such a way as to mirror the story told in the film. Over 20 tracks, listeners are given a intimate look at the evolution and growth of Smith the artist, from “Untitled Guitar Finger Picking” recorded when he was just 14 years old, to his 1998 performance of “Miss Misery” on Late Night with Conan O’Brien.

“For example, the first two songs, the first five minutes of soundtrack are instrumental,” explained the movie producer and soundtrack supervisor Kevin Moyer. “They are young tracks, so I think they work there chronologically – both with real life and also the order that they are used and heard in movie – but I think it also symbolically represents the world that we live in now too… a world of music where Elliott’s voice is missing, and that is really fucking sad. So hopefully we can keep him and his memory alive through the movie and of course his music too with this soundtrack release.”