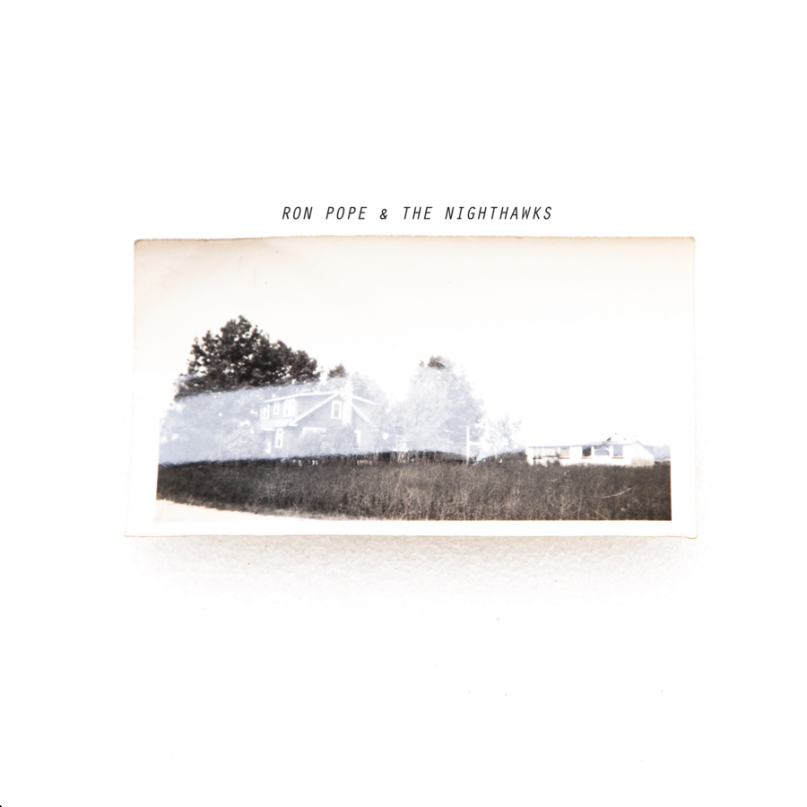 Ron Pope came into the music industry at a time when the death bells were tolling. The odds were already stacked against the Georgia native with streaming steamrolling over typical consumption sources and record companies battling each other for slices of an ever-shrinking pie. Yet Pope remained fiercely independent, refusing to make himself beholden to a label or even a manager. Despite being told again and again that he would never get far, Pope’s Americana blend of country rock, folk, and more than a healthy ragtime swing connected with audiences across the world through four solo albums.

But he’s not satisfied just yet, and not even last year’s guest appearance on TV’s Nashville was enough for Pope to allow himself to say he’s made it. He wants to become a household name, and to that end he returned home to go bigger and better. After exploring new sounds on his fifth LP, last year’s Calling off the Dogs, while recording in Paris by himself, Pope came back to Georgia and brought along his new six-piece band The Nighthawks for his follow-up. The recording journey lasted over a year through tours and three studios in three states, concluding in the creation of Ron Pope & The Nighthawks, due out January 8th via Pope’s own Brooklyn Basement Records.

“More than anything, I wanted to get back to making organic, narrative driven music with a killing group of players,” Pope told Consequence of Sound about his decision to surround himself with a new band. “I kidnapped them from Brooklyn on the long tail of an endless summer and we set up shop at a house on the shores of Lake Blue Ridge in north Georgia where we jumped off a dock, cooked every meal for fifteen people, and tried to figure out what we sounded like making noise together… The tunes are culled from nearly 150 that we wrote over the course of more than a year, recording as we went. I knew that going back to Georgia would inspire me but I honestly didn’t realize just how much the South would seep into this record we were making. You can guess what my roots sound like by listening to my branches, which is fine by me.”

Crawl along those branches by streaming Ron Pope & The Nighthawks in its entirety below. Pre-orders for the record are going on now.