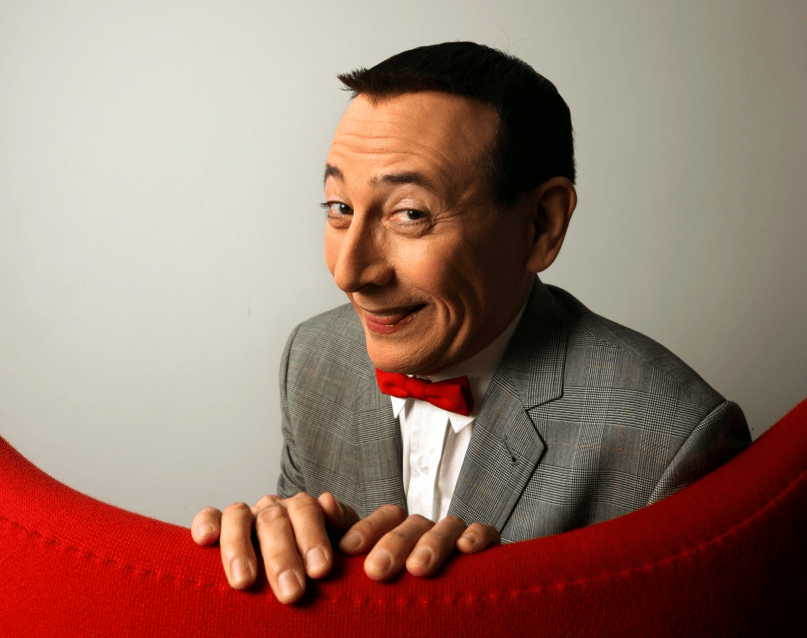 Although we’re two weeks away from this year’s Sundance Film Festival, Austin, Texas’ own South by Southwest Film Festival looms shortly after. Already, they’ve announced that Richard Linklater’s Boyhood follow-up, Everybody Wants Some, will open the festivities, and now they’ve started teasing more of their lineup with a handful of exciting premieres.

One whopper is Paul Reubens’ highly anticipated return to his sacred cult hero in Pee-wee’s Big Holiday, which was directed by John Lee and produced by Judd Apatow. Another head turner is Jeff Nichols’ sci-fi drama Midnight Special, starring our recent Performance of the Year winner Michael Shannon, in addition to Joel Edgerton and Kirsten Dunst.

Other notable highlights include the first episode premiere of Seth Rogen and Evan Goldberg’s AMC series Preacher; Joe Berlinger’s documentary Tony Robbins: I Am Not Your Guru; and Irene Taylor Brodsky’s creepy expose on one of today’s most terrifying Internet memes, Beware the Slenderman.

“Though we are still in the thick of programming, each year we release a handful of films to provide an early peek into the festival,” Janet Pierson, Head of SXSW Film, said in the press release. “These smart, stylish, and diverse offerings from some of the most exciting talent working today reflect what the SXSW audiences have come to expect: great stories, well told.”

In this horrifyingly modern fairytale lurks an online Boogeyman and two 12-year-old girls who would kill for him. The entrance to the internet quickly leads to its darkest basement. How responsible are our children for what they find there?

A father goes on the run to protect his young son and uncover the truth behind the boy’s special powers in the sci-fi thriller Midnight Special, a film as supernatural as it is intimately human.

In Pee-wee’s Big Holiday, a fateful meeting with a mysterious stranger inspires Pee-wee Herman to take his first-ever holiday in this epic story of friendship and destiny.

Preacher is a supernatural, twisted and darkly comedic drama that follows a West Texas preacher named Jesse Custer, who – along with his ex-girlfriend Tulip and an Irish vagabond named Cassidy – is thrust into a crazy world, much bigger than he is.

Tony Robbins: I Am Not Your Guru (World Premiere)

Granted unprecedented access, Berlinger captures renowned life and business strategist Tony Robbins behind the scenes of his mega seminar Date with Destiny, pulling back the curtain on this life-altering and controversial event, the zealous participants and the man himself.