Sadly, though, he won't be reprising his role of Dr. Frank N. Furter 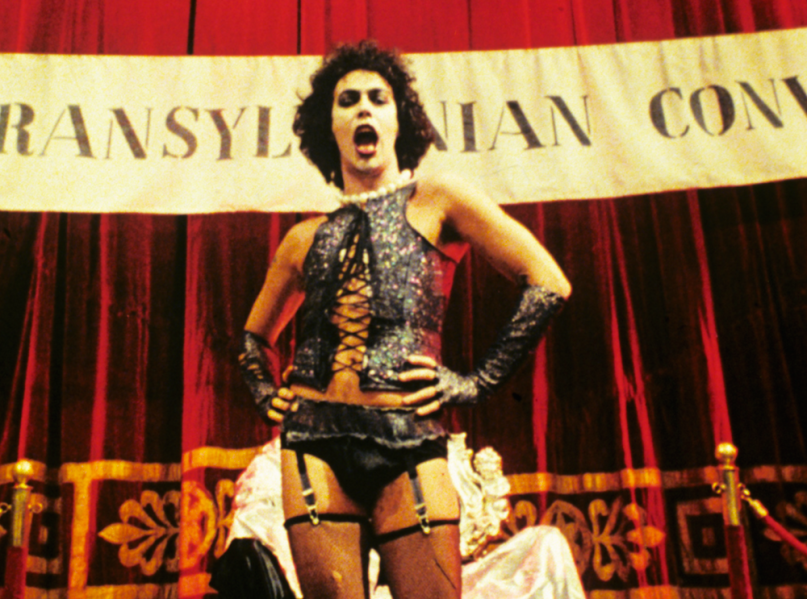 A reboot of The Rocky Horror Picture Show is soon coming to TV screens thanks to Fox. Among the actors who’ve signed on for the remake is Orange is the New Black’s Laverne Cox, who is set to play the classic Dr. Frank N. Furter character.

Now, the network has announced that Tim Curry — the original Dr. Frank N. Furter — has joined the cast. Curry featured in the 1973 stage production of The Rocky Horror Picture Show, but it was his performance in the Jim Sharman-directed 1975 film version that really jumpstarted his career.

The casting choice is a nice way to pay homage to that iconic role, but unfortunately for fans, Curry won’t be appearing on screen. As EW.com points out, he’s expected to portray a “Criminologist Narrator”.

The two-hour reboot, which will be directed and choreographed by High School Musical’s Kenny Ortega, is scheduled to air this fall.