In support of the electronic outfit's first album since 2010 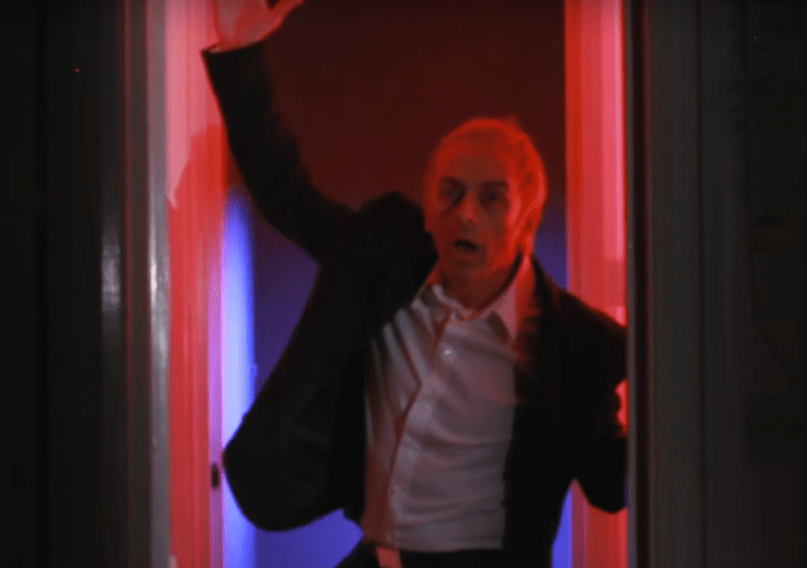 Barbara Barbara, we face a shining future is the forthcoming album from Underworld, due out in March. In anticipation, the electronic veterans have unveiled the music video for “I Exhale”, the LP’s lead single and one of last week’s Top 10 Songs.

The visual, directed by Tomato, finds Karl Hyde playing some truly bizarre game of hide-and-seek, as he quickly pops in and out of a doorway while wildly flapping his arms and making silly faces. Some intense strobe lights give the clip an additional feeling of surreality.

Barbara Barbara, we face a shining future, the follow-up to 2010’s Barking, arrives on March 18th through Caroline International.