Musicians to join Democratic presidential candidate in Iowa this Saturday 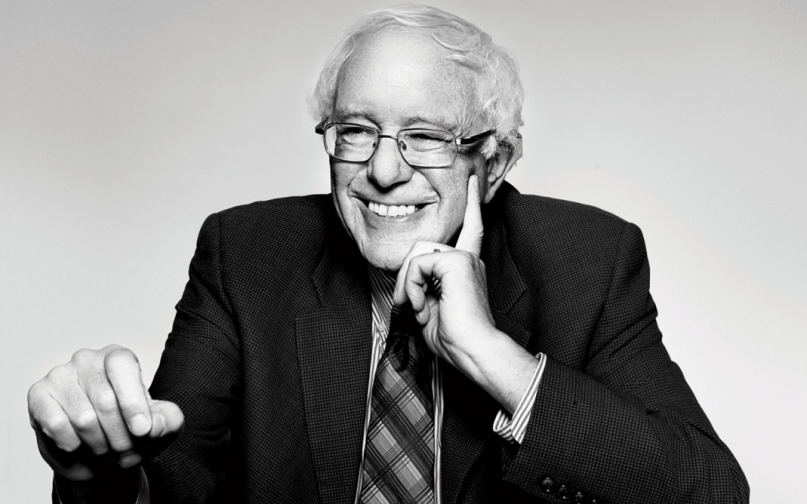 With the Iowa Caucus just a few days away, Democratic presidential candidate Bernie Sanders is enlisting a few notable musicians for a last second push. Vampire Weekend, Killer Mike, and Foster the People are all scheduled to perform at a rally held by Sanders at University of Iowa Field House this Saturday.

The performance will presumably mark Vampire Weekend’s debut as a three-piece following the departure of Rostam Batmanglij. It also marks the band’s first live performance since August 2014.

Update – Wednesday, January 27th at 11:05 a.m. CT: According to Vampire Weekend frontman Ezra Koenig, the lineup for Saturday includes Koenig, drummer Chris Thompson, Dirty Projectors’ Dave Longstreth, and the University of Iowa Hawkapellas a capella group. He also said they hope to perform a separate show outside the main event.

performance will be me, CT, Dave Longstreth, @lucasbros & the U of Iowa Hawkapellas – Bernie can call that Vampire Weekend if he likes ????

also, we are def gonna try and figure out a place to go talk & play some VW and Dirty Projectors songs in Iowa City outside the main event

As for Killer Mike, the rally is just the latest in a string of public appearances he’s made in support of Sanders. In fact, the Run the Jewels MC has become something of a de facto campaign spokesman. He previously interviewed Sanders at his barbershop, introduced him at a rally in Atlanta, and spoke to the media following a Democratic debate.

The rally, which begins at 6:30 p.m. local time, is free and open to the public. Click here for more information.