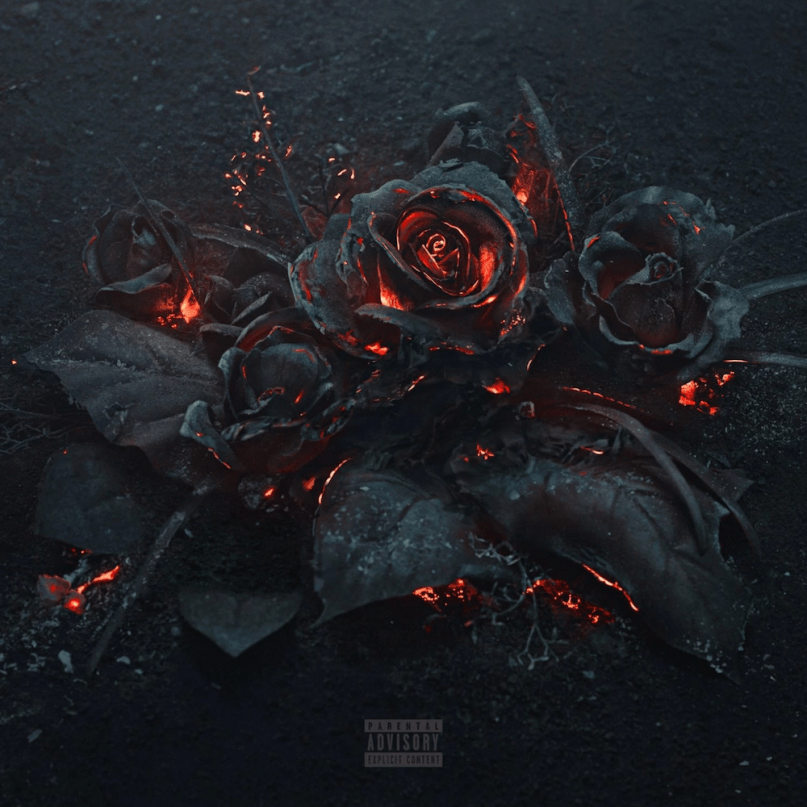 Over the course of the last 16 months, Future has become the most dominant voice in rap, releasing six projects in a wave, attempting to revamp his once-mangled image — Monster, Beast Mode, 56 Nights, Dirty Sprite 2, What a Time To Be Alive (with Drake), and most recently Purple Reign. It all went as planned, but he seemed to be suffering through his success, languishing in memories he’d have been better off abandoning for the sake of his art. The Atlanta rapper has always been a prolific emoter, converting a wide array of intense feelings into Auto-Tune-frosted squawks. But, during this run, the music’s depth has been predicated solely on a thinly veiled anguish, masked only by a lean-induced haze and druggy sex reduced to fluid transfers.

Cornered by addiction and often markedly unhappy, Future toiled through the pangs of dependency and loss to deliver stunning moments of cutting self-awareness time and again, the most mystical of them being the Tarentino-produced “March Madness”. But his last mixtape, Purple Reign, was underperformed and formulaic in its output, despite its highlights; it wasn’t much of a departure from what he’d been doing, and in it he didn’t feel quite as deeply. But just when you thought you had Future pegged, that he may be growing predictable, he drops EVOL, his fourth studio album and first in an arrangement made with Apple Music, a vengeful celebration of debauchery from atop the trap throne. EVOL, a title that isn’t clever enough to require unpacking, trades in the syrupy varnish of his codeine-drowned sorrows and sludgy sonics for pronouncements of grandeur upon astral and metallic synths. These aren’t the pleas of a man lost to grief; these are the outbursts of a man without remorse.

Take, as a prime example, the eerie, Weeknd-featuring “Low Life”, which finds Future doing molly and xans with your daughter, turning a five-star hotel into a trap house, and shooting you in your back like Ricky. He’s got his baby mama and his side bitch kissing. He’s got 10 snipers. This is the stuff of supervillain montages. “I’m on savage time,” he raps on “Photo Copied”, and it feels like it; every turn through the twisted lyrics produces more evidence of his sheer lack of fucks. There’s no mistaking his commitment to depravity. This is Bishop from Juice cast as Jordan Belfort in Wolf of Wall Street (complete with Quaaludes). This is Future going full heel.

This completely makes sense as the next natural step in Future’s progression. In the wake of a lukewarm reception to his misunderstood second album, Honest, the tape trilogy was about Future seeking the respect he’d earned, and Dirty Sprite 2 was Future explaining exactly what he’d endured during those mixtape sessions. What a Time To Be Alive was a marriage of convenience for two rappers with two different spheres of influences, finding mutually beneficial common ground — the last step to becoming undeniable. Now comes the “I told you so,” the retrospective finger wag we’ve been building up to. Now that upward mobility is no longer an option, he sets his sights on making note of the distance traveled. On “Maybach”: “They told you I was a real nigga/ They wasn’t lying on me/ I get better and better with time, don’t I?”

The raps on EVOL aren’t quite as sharp or dynamic as they were on DS2 — he leans on the mumble flow a bit too heavily here — and they aren’t as raw or disorienting as they were in the run up to it, but Future is a born heel, and he performs the role to perfection with just enough animus, especially on “Xanny Family”, which is more or less a recruiting tool for junkie orgies, and “In Her Mouth”, which daydreams fondly of sexual liaisons with a female District Attorney. He takes flagrant shots at Young Thug, with whom he has exchanged words on Twitter, on “Lie To Me”: “Tell that lil’ nigga to stay in his place before I expose you/ You take one shot at me, you know that’ll cause an explosion/ Never fight the hand that feeds you, nigga/ You gon’ pay a nigga, yeah, to squeeze the trigger/ You an itchy finger blog type of nigga/ And you know me, nigga.” It isn’t the rapping or crooning that fuels this release; it’s the combustible, vitriolic energy.

As good as Future is, though, the biggest winners here are Metro Boomin and a cast of beatmakers who continue to confound: Southside, TM88, and DJ Spinz. It’s their contributions, textured and nuanced, that make EVOL a blistering sensory experience. Whether it’s the spectral whisper of “Seven Rings”, the Lex Luger-esque trap splendor of “Lil Haiti Baby”, the orbiting cosmic chimes on “Ain’t No Time”, or the strobing synth pulse of the project’s most off-balance cut, “Lie to Me”, nearly every aspect of the production hits its mark. It’s an extraordinary triumph of ambitious trap soundscapes and an excellent complement for a driven artist, a man no longer inhibited by loss. With every passing release, Future grows more confident, and more callous.

Essential Tracks: “Lie to Me”, “Xanny Family”, and “Seven Rings”