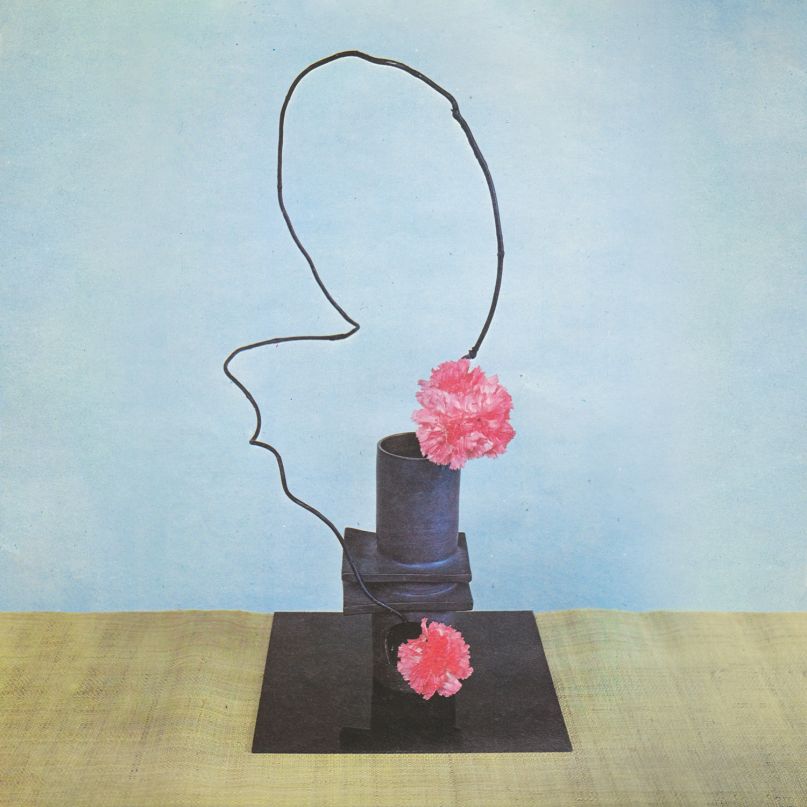 After a warm reception in their native Australia, Perth trio Methyl Ethel should get their due with the broader release of Oh Inhuman Spectacle. It helps, too, that the group’s debut is so meticulously crafted, sweet, and palatable for anyone with good feelings towards the indie pop and rock of the last decade. Whether you’re into dream pop, chillwave, or psych, Jake Webb and co. have something for you. While their debut doesn’t reinvent anything, Oh Inhuman Spectacle does distill enough sweet indie vibes to ride you through to the summer.

With its choppy vocal waves and wrinkly groove, opener “Idée Fixe” sounds like The Knife stripped of all their weirdness and instead designed for breezy, disco-fueled festival afternoons. Elsewhere, “To Swim” grooves on a pretty chill wave, as one might expect from its title. The field recordings, looping rhythm, and sweet harmonies of “Unbalancing Acts” echo the mellowest Animal Collective recordings. Rather than pick one of the saccharine touchstones of the recent indie world, the trio jumble them all in a bag and take out the highlights one by one.

There’s an overwhelming sense of comfort to the album musically, occasionally overpowering any intensity that might be driven by the lyrics. It doesn’t help, though, when those lyrics are as vague and repetitive as they are on “Everything Is As It Should Be”. “This sign is telling me the door is opened/ But this one is saying that it’s closed,” Webb repeats no less than four times. In fact, that sort of repetition drives many of the album’s songs. However, when the groove is right and funky, as on “Idée Fixe”, that shortcoming falls by the wayside. The emotions don’t always resonate, but the grooves do — as such, the tunes that rely on soft, low-key melodies tend to be the ones that suffer.

But when the lyrics do hit home, they tend to sigh and sway sadly. Webb chops away at heartbreak and longing, but always in a beguiling, nasal twang. Methyl Ethel went on tour with Courtney Barnett, and they certainly have some of her same self-effacing charm. “I drank myself to sleep, but I obliterated my own beliefs,” Webb sings on the golden-tinged “Rogues”. The thrumming “Twilight Driving” joins a long line of songs about hitting the road to get over heartbreak, but it enters a smaller niche with its sultry saxophone and an even smaller one with its warnings about avoiding the kangaroos out on the open road.

The Australians that Methyl Ethel have a little more in common with musically, though, are Tame Impala. “Also Gesellschaft” sweats and burns, a rippling bass buoying Webb’s slippery falsetto. Again, they’re not offering anything new, instead relying on tried-and-true funk pop tropes, but at least they do it well. “Obscura” follows it immediately, doubling down on the formula to lesser results. The furry bass and Summer of Love acoustic guitar on “Artificial Limb” offer a different psych trope, yet one that’s also in the Tame Impala wheelhouse.

Methyl Ethel made a wise decision offering a sampler of indie styles on their debut album — it leaves them plenty of room to pick a lane and develop further depth. For now, though, they do a serviceable job in a handful of styles, and that’s nothing to sneeze at. Methyl Ethel could be your next favorite band, but they just have to pick what band that will be.