Aaron Maine focuses in tight on water, waiting, and weed 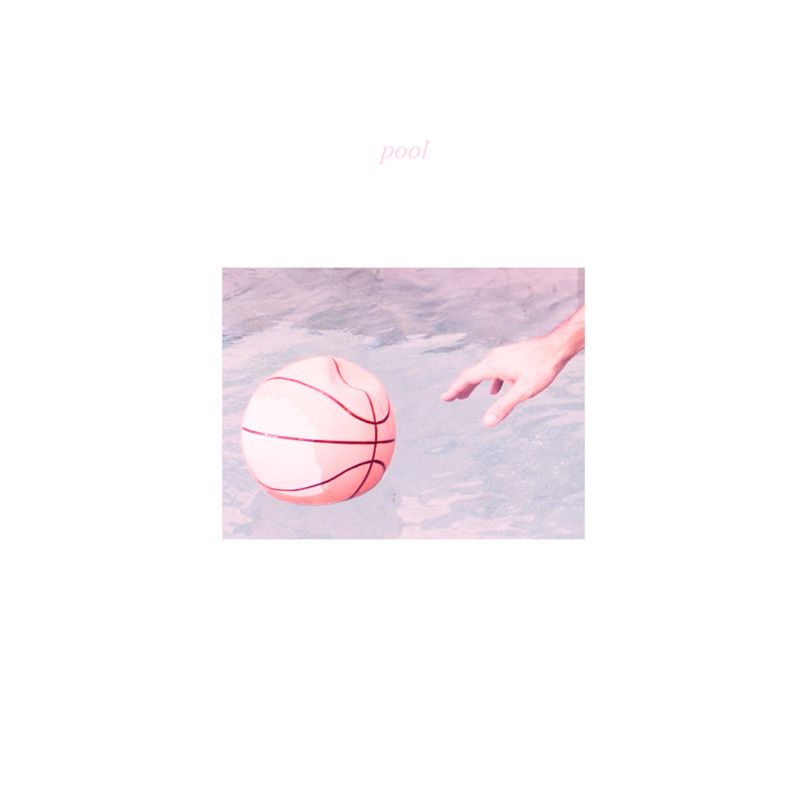 “I wait for it to come/ I am so patient,” Aaron Maine drolls on “Be Apart”. On Pool, the latest from his band Porches, there’s plenty of waiting. “Don’t want to be here/ So I just wait around,” he adds on “Mood”. There’s also plenty of water — pools, particularly, as suggested by the album title. Weed, too. While Maine’s plain vocal style matches the listless, stoned waiting, the gray, restless emptiness feels kept away from the deep end of the pool, instead repeatedly swimming laps in a comfortable height.

On his debut LP, Slow Dance in the Cosmos, Maine developed a comfortable lo-fi style, blending wonky electronics with crunchy guitars and intriguingly layered acoustic percussion. His clarion vocals, though, rounded everything out, particularly when paired with the similarly crystalline voice of Frankie Cosmos, Maine’s girlfriend who also contributed to that record and its follow-up. The lyrics were never the thing to write home about, but his openhearted songs would pick up an image, symbol, or theme, and then nail it down clearly. The results may not have been mind-blowing, but always sounded introspective and genuine.

On Pool, that tendency is intensified; the themes are narrowed to a select few, repeated throughout the album, and then nailed to the floorboards until they can’t move an inch. “In slow motion/ Honey slow motion,” Maine repeats on the title track, describing the object of his song slipping into a pool (an image which repeats in “Underwater”). One has to wonder if the concentration on slowness, patience, and water comes from the new focus on electronics and yacht-adjacent sonics. Maine seems to have spent the time since Slow Dance studying classic soft rock and the inner workings of the recording studio. That change saps the warmth out of his lo-fi style, and the Auto-Tune and synths slow his already flat delivery and lyrical meditations on slowness even further.

That said, the performances still sound entirely genuine, even when a little flaccid. The album shares some similarities with last year’s excellent Are You Alone? from Majical Cloudz. However, Devon Welsh’s vocals are far more expressive, conveying more emotion when set against the shining synths. His lyrics, too, were far more intimate – he wanted to connect, whereas Maine sounds intentionally at a distance, leaving his poetic water imagery to stand at arms length, unsure if he’s beckoning you closer or pushing you away.

Pool takes its soft rock and dance touchstones in handfuls and throws them all into the pool. A saxophone solo, drum machine splash, and palm-muted guitar plucking drive “Shaver”, a song with a verse presumably about keeping stubble off his chin. New wave synth chiming and tight falsetto harmonies make “Mood” a weightless head-nodder. Phil Collins could’ve contributed synths to a good chunk of the album, and there’s a techno beat to tracks like “Braid”. But even when everything sounds familiar, there’ll be a disorienting wobble to one layer of synths, a glitch in the Auto-Tune, a minor turn in the chord progression. After delivering one of the sweetest hooks in the album, “Be Apart” ends on a long discordant outro. This isn’t straight pastiche; Maine is in the progress of reinventing his sound and taking giant steps in the process.

That said, when he sings, “I want to be a part of it all” on “Be Apart”, he could also be singing “be apart of it all.” The album sounds conflicted, simultaneously focusing down in micro in its lyrics and expanding outward into new styles. Maine’s clearly a passionate songwriter, an explorer and experimenter working out new ideas. Expanding his lyrical palette could help differentiate his songs, though, especially if he continues to work through this type of soft rock and synth tones that can sound anodyne and blend together. But for now, Pool is a pleasant enough record, but one that doesn’t quite hook into the emotions or memory.