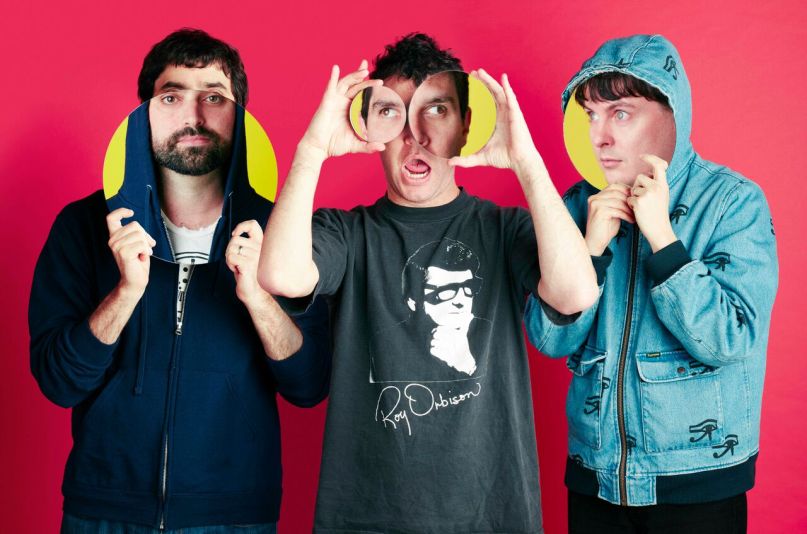 February 19th marks the release of Animal Collective’s first album in nearly four years, Painting With. The follow-up to Centipede Hz has been previewed thus far with “FloriDada” and “Lying in the Grass”.

Now, the Baltimore outfit has unboxed another offering in “Golden Gal”. A trippy and technicolor listen, it features a brief sampling of a Golden Girls episode (!). Listen in below via its corresponding animated clip, directed by Celeste Potter.

In support of the LP, Animal Collective will embark on one of the most anticipated tours of the year; find all the dates here.