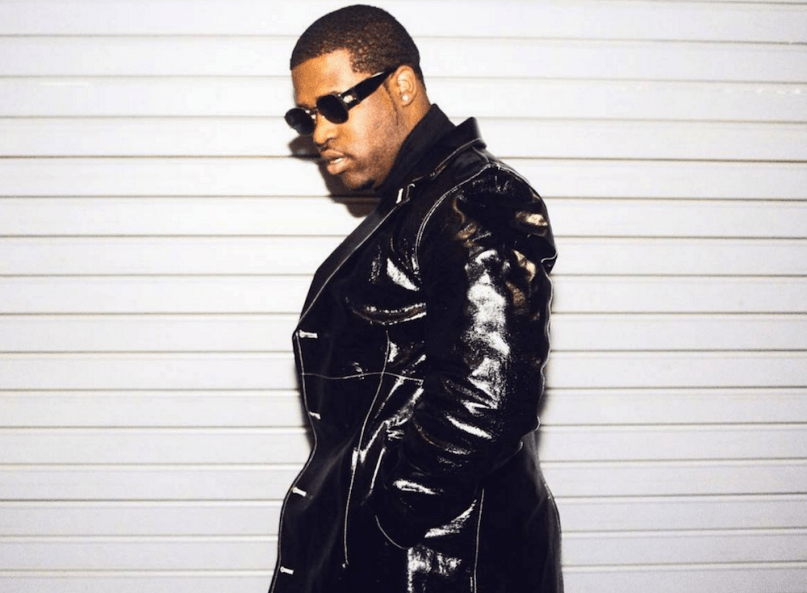 ASAP Ferg has been teasing Always Strive and Prosper, his sophomore album and follow-up to 2013’s Trap Lord. Late last year, he released not one, but two songs in “Tatted Angel” and the Future-aided “New Level”.

Now, the ASAP Mob member’s returned with another fresh cut, this time a reworking of Rihanna’s Anti single “Work”. Instead of weaving himself between RiRi’s dancehall laments and Drake’s guest bars, Ferg does away with their parts and takes the whole song for himself, unleashing his unrelenting flow throughout.