"This may not seem like a good excuse, but have you ever wondered how many kids would be late - or miss school outright - if God were to suddenly appear?" 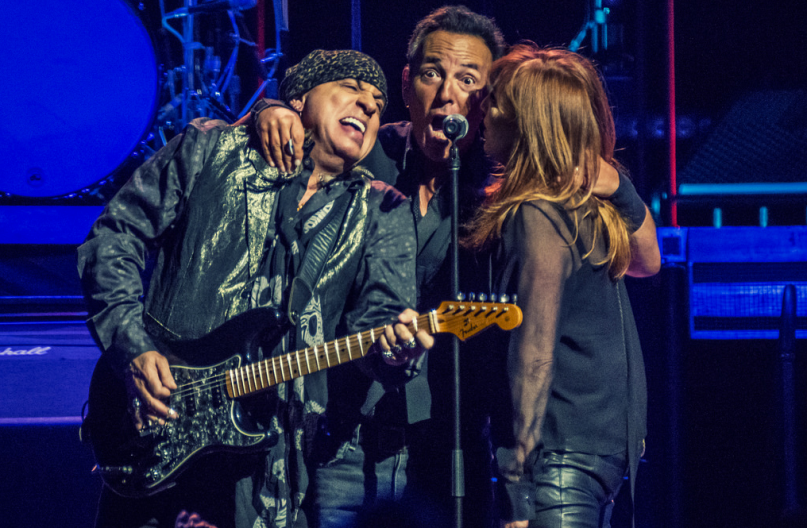 Consider Saratoga Spring’s Patrick A. Pipino an early frontrunner for father of the year for two reasons. One, he took his daughters, 12-year-old Isabelle and 7-year-old Sarah, to Bruce Springsteen and the E Street Band’s Monday night show at Albany’s Times Union Center. Two, he then used that concert as an excuse when Isabelle was late to school the next day.

In a letter posted to his Facebook page, Pipino told school officials the straight truth. “Last night Isabelle was lucky enough to see Bruce Springsteen and the E Street Band in Albany,” he wrote, “and darned if he didn’t play for three and a half hours.”

He didn’t stop at explaining the base reason for his tardiness, either, going on to explain why a Boss show was a valid excuse. “This may not seem like a good excuse, but have you ever wondered how many kids would be late – or miss school outright – if God were to suddenly appear? It’s something like that.”

Apparently, Pipino, a Ben & Jerry’s franchise owner, didn’t clear the excuse note with his wife, a teacher in the same school district. “The odds of me being divorced by 5PM are 50:50. Any takers for a fat, over the hill, buck toothed, failed comedian,” he wrote. “Ice cream is included.”

Read the full note below.

Apparently, Isabelle’s favorite Bruce song is “Lonesome Day”, while Sarah’s is “American Land”. This one’s for you, Izzy.