Steven S. DeKnight is also known as the creator of Starz's Spartacus 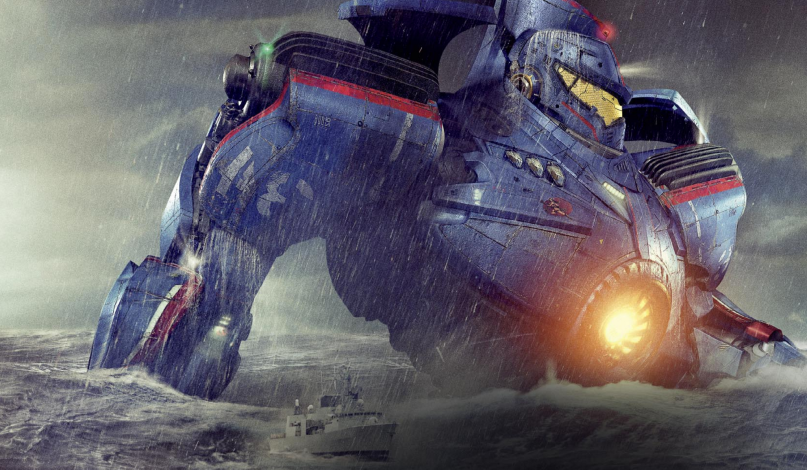 Legendary Pictures has green lit a sequel to its 2013 robots-versus-monsters blockbuster Pacific Rim. Steven S. DeKnight has been hired to helm the film, using a script written by Jon Spaihts. Guillermo del Toro, who conceived, wrote, and directed the original film, is on board as a producer.

DeKnight cut his chops working on TV series including Smallville, Buffy the Vampire Slayer, and Angel. His career really took off in 2013 when Starz picked up his original series Spartacus, which proved to be an international success. The following year he was hired as showrunner of Netflix’s Daredevil. Pacific Rim 2 marks DeKnight’s feature film directorial debut.

Legendary previously set a 2017 release for Pacific Rim 2, but those planned derailed due to off screne drama with Universal and Warner Bros. A new premiere date remains forthcoming.