Plus, the band announces US tour dates 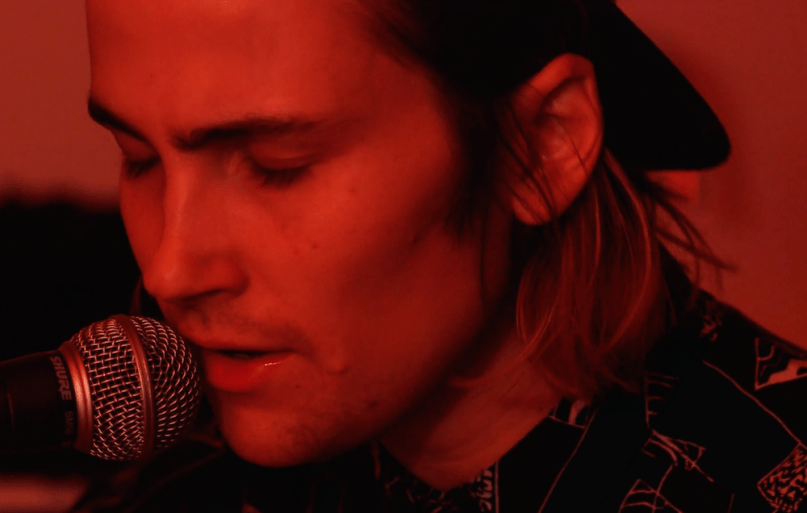 Earlier this month brought the release of the soundtrack to the 2014 Elliott Smith documentary Heaven Adores You. The 20-track collection featured a number of rare and previously unheard tracks from across the late singer-songwriter’s career. If that wasn’t enough Smith material for fans, this week a new cover of his 1997 Either/Or cut “Ballad of Big Nothing”, by Brooklyn indie rockers DIIV, has been revealed.

The band’s connection to Smith should come as no surprise, as DIIV frontman Zachary Cole Smith has long considered the songwriter a major influence; if you’ll recall, he and girlfriend Sky Ferreira participated in a tribute concert back in 2013.

The acoustic take was done as part of HERO Magazine’s online HERO Sessions series. For its accompanying feature story, Zachary Cole Smith notes that girlfriend Ferreira once gifted him with a guitar that Elliott Smith previously played.

Additionally, DIIV have announced a US tour in support of their latest album, Is the Is Are.