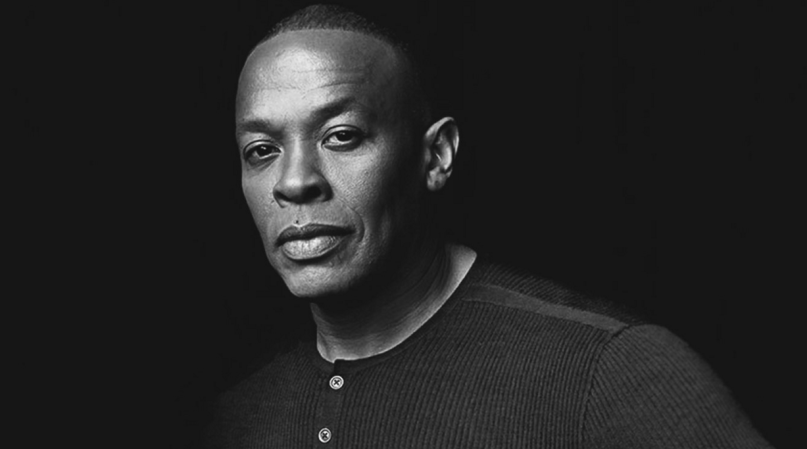 Dr. Dre looks set to join N.W.A. group mate Ice Cube as a card-carrying member of the Screen Actors Guild. According to The Hollywood Reporter, the legendary rapper-producer will star in Vital Signs, the first-ever episodic series from Apple.

Spanning six half-hour episodes, the show is billed as a semi-autobiographic dark drama. Each episode focuses on a different human emotion and how Dr. Dre’s character deals with it.

A release date has not been set, but The Hollywood Reporter notes that the show will likely be released all at once through Apple Music and related platforms.

Dr. Dre previously starred in the 2001 buddy comedy The Wash, and also had a small part in Training Day, but this marks his first time on camera in 15 years. His ongoing relationship with Apple, stemming from the 2014 sale of Beats Electronics, no doubt helped him land the role.