The final member of Netflix's The Defenders has been revealed 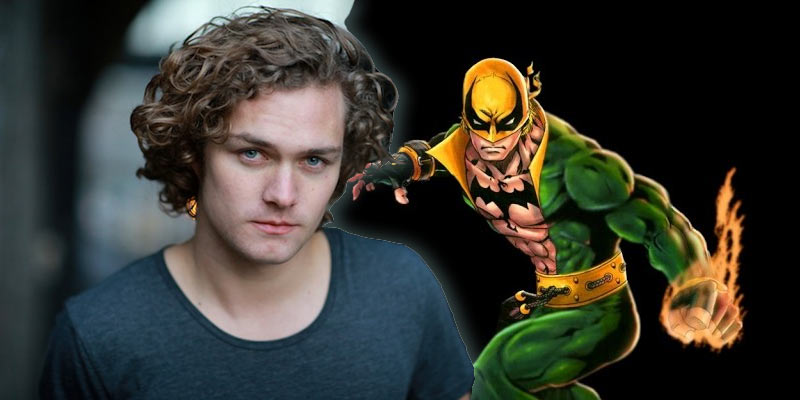 Marvel Television and Netflix have cast the lead role in their forthcoming series Iron Fist. Finn Jones, known for his role as Ser Loras Tyrell on HBO’s Game of Thrones, will portray Daniel Rand, aka Iron Fist, reports EW.

The series centers on Rand, a “handsome and sophisticated” loner highly trained in the martial arts. In the comic books, he studies under the tutelage of the masters of K’un Lun, an ancient and secret mystical city, the existence of which was strongly hinted at during Netflix’s Daredevil. His training allows him to focus his chi (life energy) into his hand to create the fiery and powerful Iron Fist. Rand also inherits his fathers company, making him exceedingly wealthy.

(There’s also stuff about the heart of a dragon and a pocket dimension of humanoid aliens, but somehow it’s hard to imagine the TV series taking that direction.)

Jones’ addition to the Marvel Cinematic Universe is the final piece in the Defenders puzzle. He joins Charlie Cox (Daredevil), Krysten Ritter (Jessica Jones), and Mike Colter (Luke Cage) as the actors cast as the four characters in the original deal between Netflix and Marvel. The plan is that after each is introduced in their own series, the street-level heroes will join forces in The Defenders. Daredevil season two debuts March 18th, Jessica Jones was picked up for a second season in January, and Luke Cage is expected to hit the streaming service by the end of the year. No word yet on when Iron Fist is due, but 2017 isn’t a bad guess.