Fact: Jeremy Saulnier's follow-up to Blue Ruin will destroy you 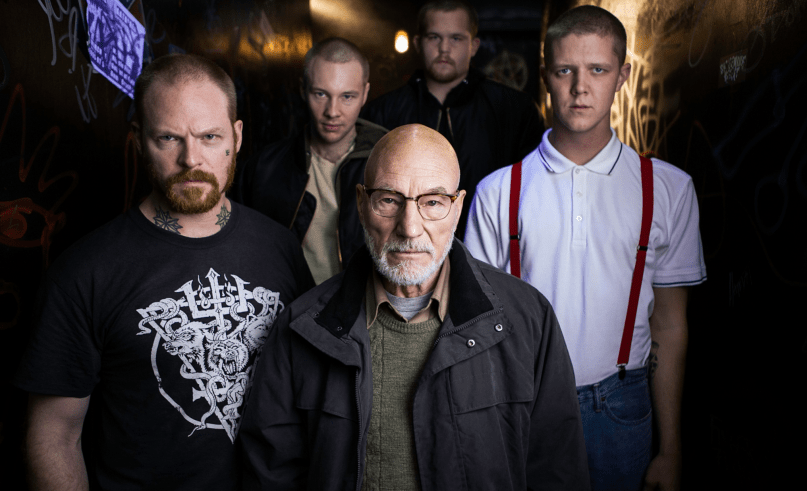 Some films move you, others shake your bones, Green Room does both in spades. Jeremy Saulnier’s follow-up to Blue Ruin recently sizzled our nerves at both the Toronto International Film Festival and Sundance Film Festival. Now, there’s a new Red Band trailer ahead of its April 15th theatrical release via A24.

The film follows Anton Yelchin and his punk band, The Ain’t Rights, as they stumble into an unfortunate gig playing to a bunch of reclusive yet nefarious Nazi punks. Things go south, as expected, leading to a tense standoff between the two parties that ultimately boils down to one hell of a survival horror thriller.

Patrick Stewart, Imogen Poots, Alia Shawkat, and Callum Turner also star in the film, which does an incredible job capturing the realities of a band on the road with the terror that we typically only read about in fiction. In her B+ review, Sarah Kurchak wrote that the film proves “playfully unpredictable to the very last frame.”