Axl Rose, Slash, and Duff McKagan will head south in between Coachella performances 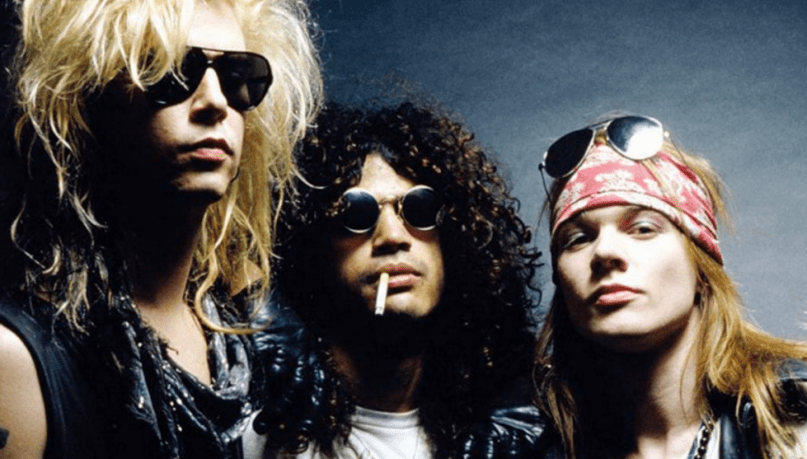 In between Coachella weekends, Guns N’ Roses will head south for a gig in Mexico City. The reunited trio of Axl Rose, Slash, and Duff McKagan have confirmed an April 19th performance at Foro Sol. Update – Wednesday, February 10th at 1:05 p.m. CT: GNR have confirmed a second show in Mexico City for April 20th.

Along with Coachella and the Mexico City show, GNR also recently announced a two-night stint at Las Vegas’ new T-Mobile Arena for April 8th and 9th. The band is still expected to announce a North American tour for this summer, though dates are still forthcoming.