In Photos: Best Coast and Wavves at Chicago’s Thalia Hall (2/25) 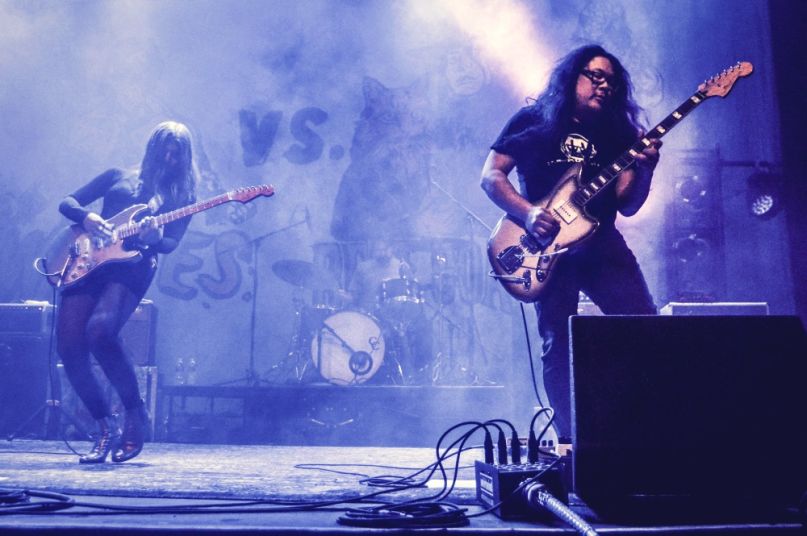 Bethany Cosentino, Bobb Bruno, and their band’s crowd-pleaser of a set included tracks from last year’s beloved California Nights as well as fan favorites from The Only Place and Crazy For You. The night served as a much welcomed breath of sun-soaked air for the eclectic, seasonal affective disorder-fighting crowd, who likely walked back out into the cold wondering if Cosentino has a point when she sings of the Golden State, “Why would you live anywhere else?”