Plus, he's written 40 songs with both Kendrick Lamar and Young Thug 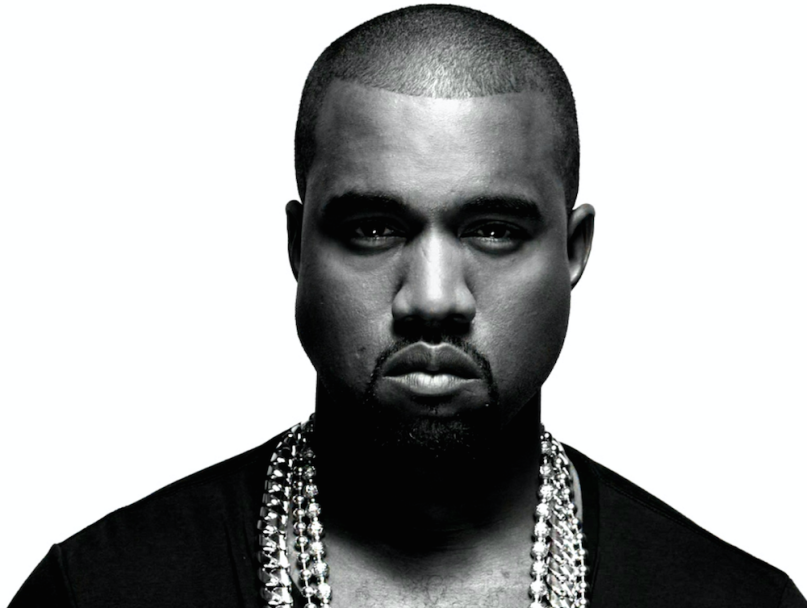 Not long after announcing the release of The Life of Pablo on SNL over the weekend, Kanye West abruptly ceased digital sales. Now, according to a series of tweets from Yeezy, the LP — which he’s still tinkering with — won’t ever be up for sale again, especially via Apple.

Additionally, he notes that he has penned 40 songs with Kendrick Lamar and 40 songs with Young Thug, who both appear on The Life of Pablo. Also, expect all of his G.O.O.D. Friday songs to eventually make their way to the TIDAL platform.

Elsewhere on his Twitter feed, Kanye calls out “white publications” — in particular Pitchfork, Rolling Stone, and New York Times — requesting that they “do not comment on black music anymore.”

To Pitchfork, Rolling Stone, New York Times, and any other white publication. Please do not comment on black music anymore.

I love love love white people but you don't understand what it means to be the great grandson of ex slaves and make it this far.