Filmed in one take, the nine-minute short film is about the "gaze and the gaze following you" 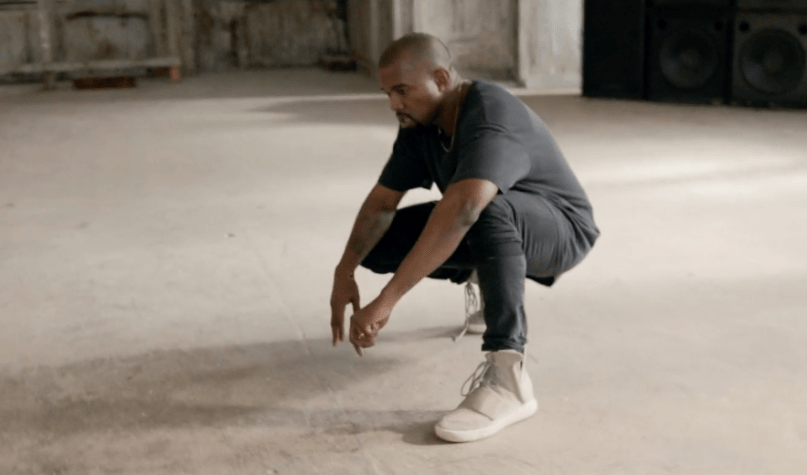 During Paris Fashion Week last May, Kanye West premiered a nine-minute video for singles “All Day” and “I Feel Like That” directed by Steve McQueen (12 Years a Slave). The video was subsequently screened in Los Angeles over the summer, but has never been available to watch online. That was until today.

London production house Unit Media is streaming the full video. Watch it here. Update – Monday, February 22nd at 12:45 p.m. CT: According to a rep for Unit, the video was mistakenly uploaded and has since been taken down.

According to the Los Angeles Times, the video was shot in a single take in a dockyard interior near London. It’s about the “gaze and the gaze following you,” McQueen explained. Kanye “beat himself up” prior to the video’s filming in order to give himself a distressed, tired-out look, the Times adds.

“All Day”, featuring Theophilus London, Allan Kingdom, and Sir Paul McCartney, was released as a standalone single in March 2nd, 2015. “I Feel Lie That” remains unreleased.