Lemmy, David Bowie to be honored with tribute performances at the Grammys 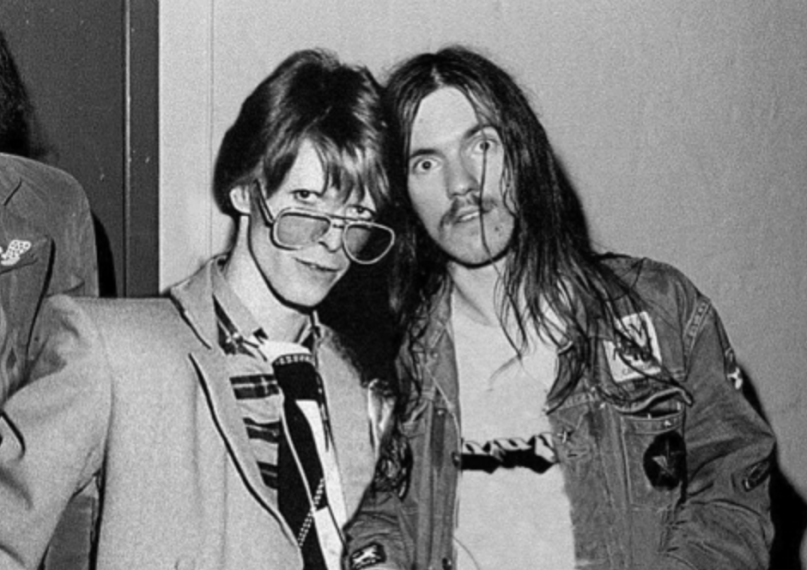 The last month has brought the deaths of several high-profile musicians, and the Grammys will include tribute performances for at least two of them.

“We started this band as a means to toast our ‘dead drunk friends’ at the Rainbow, all the ghosts in the bar, and now I guess Lemmy is involved in that, too,” Cooper told Rolling Stone. Cooper added that the band has yet to decide on which song they’ll play, though he’s personally campaigning for “Ace of Spades”.

Meanwhile, Lady Gaga has been booked to sing a medley of David Bowie songs at the Grammys. According to the New York Times, Gaga will perform solo, though Nile Rodgers will serve as the segment’s musical director. Said Grammys producer Ken Ehrlich of Gaga’s Bowie tribute, “[it’s] going to be a true homage to who David was, particularly musically, but not ignoring his influence on fashion and pop culture in a broader way.”

The 2016 Grammys take place on Monday, February 15th at the Staples Center in Los Angeles, and will be broadcast live (even on the West Coast) on CBS. Other confirmed performers include Kendrick Lamar, Adele, and The Weeknd.

For a taste of what’s to come, revisit Lady Gaga’s spectacular Sound of Music tribute at the 2015 Oscars.