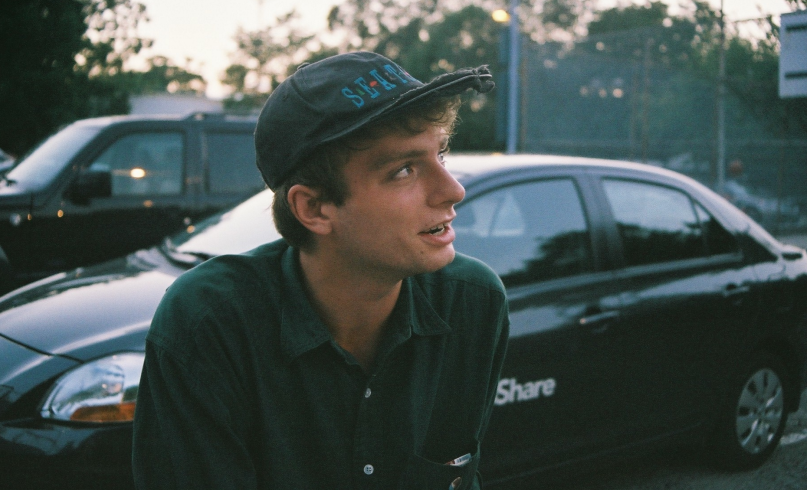 Earlier this evening, Captured Tracks label head Mike Sniper offered up a surprise during his set on Pitchfork Radio: a previously unreleased Mac DeMarco track entitled “Missin the Old Me”. As Pitchfork reports, the song dates back to 2012 or 2013, meaning it was likely recorded shortly after the release of DeMarco’s sophomore LP, 2. Listen in to the characteristically sedated track below.