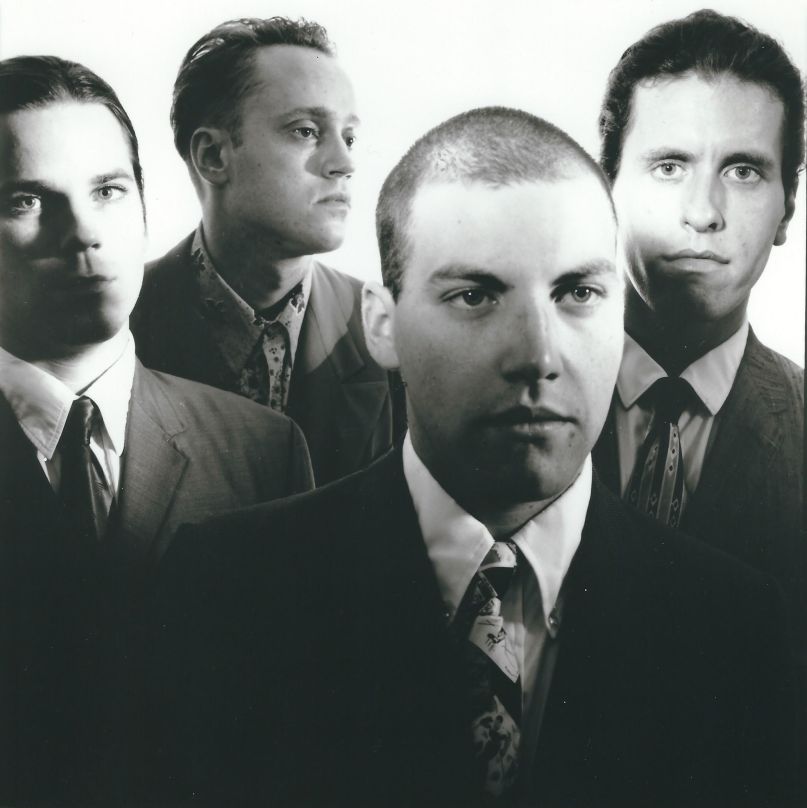 True story: In 1996, Miracle Legion parted ways following the soft release of their final studio album, Portrait of a Damaged Family, seemingly never to return again. Now, two decades later, Mark Mulcahy’s legendary Connecticut outfit has reunited to celebrate the 20th anniversary of that record and his own Mezzotint label.

Yes, Mulcahy is finally back alongside lead guitarist Mr. Ray Neal, bassist Dave McCaffrey, and drummer Scott Boutier for a series of dates across North America and the UK this July. The tour will support the forthcoming reissue of Portrait of a Damaged Family, due out April 16th for Record Store Day.

“Getting back with Miracle Legion was something I never thought about,” Mulcahy explains. “We always lived by ‘never say never,’ and so this is some perversion of that shitty motto. Even when we were together, there were many, many times I hated it so much I couldn’t think it would last another day.”

“I’ve always had a feeling of unfinished business,” Neal admits. “The wrong business won the first time around. There is still more to do.”

A digital release of Portrait of a Damaged Family will follow on April 18th, when Mezzotint offers the full digital catalogue of Miracle Legion for the first time ever.

As previously announced, Consequence of Sound will host Miracle Legion’s Chicago performance at Lincoln Hall on July 22nd. Local heroes The Kickback will open, and tickets are currently on sale.

Stay tuned for a complete oral history of the outfit from Senior Editor Matt Melis. In the meantime, enjoy this previously unseen performance of “Homer” as you peruse the tracklist and tour dates below.