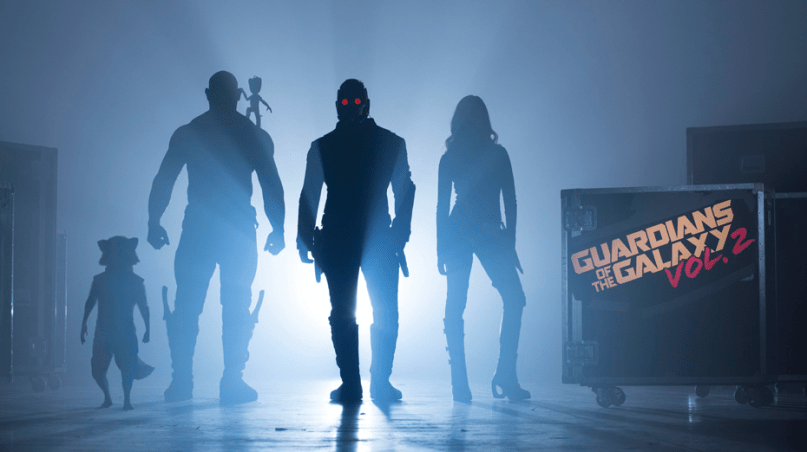 Production is officially underway for Marvel Studios’ eagerly awaited sequel Guardians of the Galaxy Vol. 2. Marvel announced on its website that principal photography has begun at Atlanta’s Pinewood Studios, with the film’s debut targeted for May 5th, 2017.

In addition to the return of most of the first film’s primary cast, the studio has confirmed the addition of Kurt Russell. His role was not disclosed, though many speculate he will play the part of Star-Lord’s (Chris Pratt) father. However, director James Gunn revealed on his Twitter account that Star-Lord’s comic book father, Emperor of the Spartoi Empire J’son of Spartax, will not exist in the Marvel Cinematic Universe.

There is no J’Son in the MCU (unless, in the future, that’s the name Moon Kinght’s stoner neighbor gives himself) https://t.co/8hGdNP1NlS

In an earlier tweet, Gunn did confirm the role of another new cast member, Pom Klementieff (the Oldboy remake). As rumored, she’ll take the role of new Guardian Mantis. In the comics, Mantis is a half-Vietnames, half-German psychic with incredible martial arts skills whom the alien Kree believe to be the Celestial madonna, fated to give birth to the Celestial Messiah. She’s frequently been a member of both the GotG and the Avengers.

. @PomKlementieff is playing Mantis. As for the rest, you’ll have to wait. https://t.co/NG7ZYGj0YS

Other confirmed additions to the cast include Chris Sullivan (The Knick, The Drop) and Elizabeth Debicki (The Great Gatsby, Everest). The sequel will also see the return of Pratt, Zoe Saldana (Gamora), Dave Bautista (Drax), Bradley Cooper (the voice of Rocket), Vin Diesel (the voice of Groot), Michael Rooker (Yondu), Karen Gillan (Nebula), and Sean Gunn (Kraglin). From the teaser image above, it appears Groot still has not grown to full size following the ending of the previous film. Ain’t that cute?