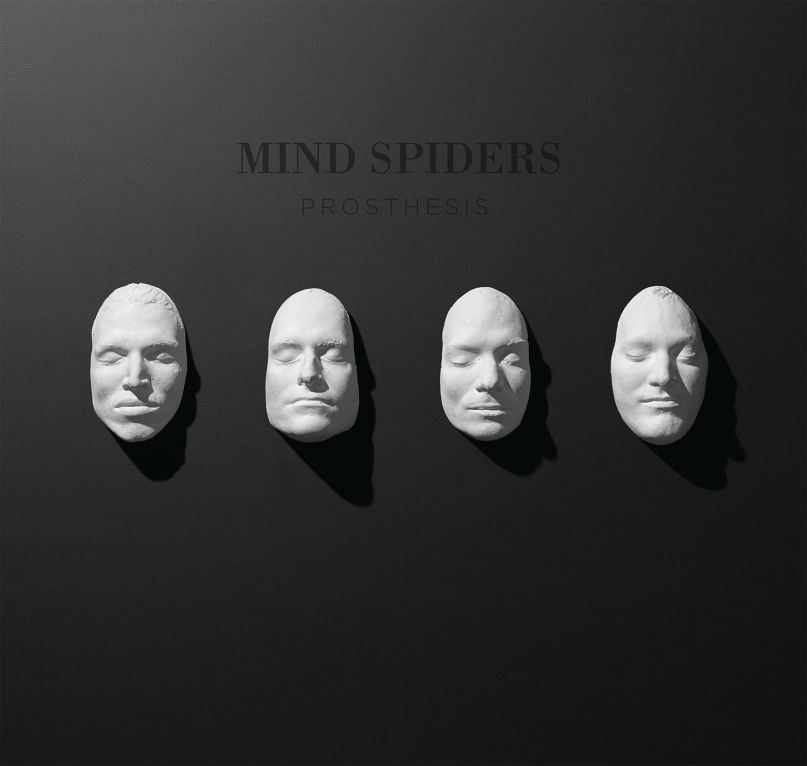 Mark Ryan’s The Marked Men outfit may be no more, but he’s carried on his music through Mind Spiders. The group, which melds elements of post-punk, Krautrock, and pop, is scheduled to release its fourth album, Prosthesis, through Dirtnap Records.

Our first preview of the record came with last month’s icy “Cold”. Now, Ryan & co. have turned up the heat with a smoldering new track titled “Running”. Razor guitars crosscross and cascade here, like blood pumping throughout an anxious body.

Check it out below (via BrooklynVegan).