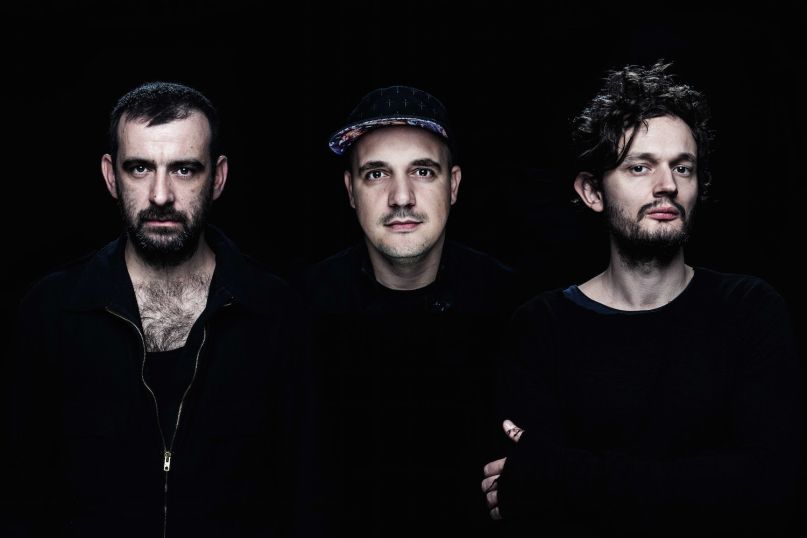 On April 1st, Moderat, the German electronic trio comprised of Modeselektor and Apparat, will release new album III. Due out through Mute/Monkeytown, the nine-track effort marks the final installment of the band’s trilogy following 2009’s self-titled debut and 2013’s II.

According to a press release, Apparat “gives unfiltered insight into his personal take on the journey we call life – he is opening up, discussing his shadow, his fears and doubts.” Meanwhile, Modeselektor “reach another level, [and] develop an intoxicating energy with their distinct rhythmical textures.”

In addition to III, “Reminder” will appear on the group’s forthcoming EP of the same name, set for a February 19th release date. It also features the single and remixes from Paul Woolford and Answer Code.