Grimes-approved songwriter returns with her first release of 2016 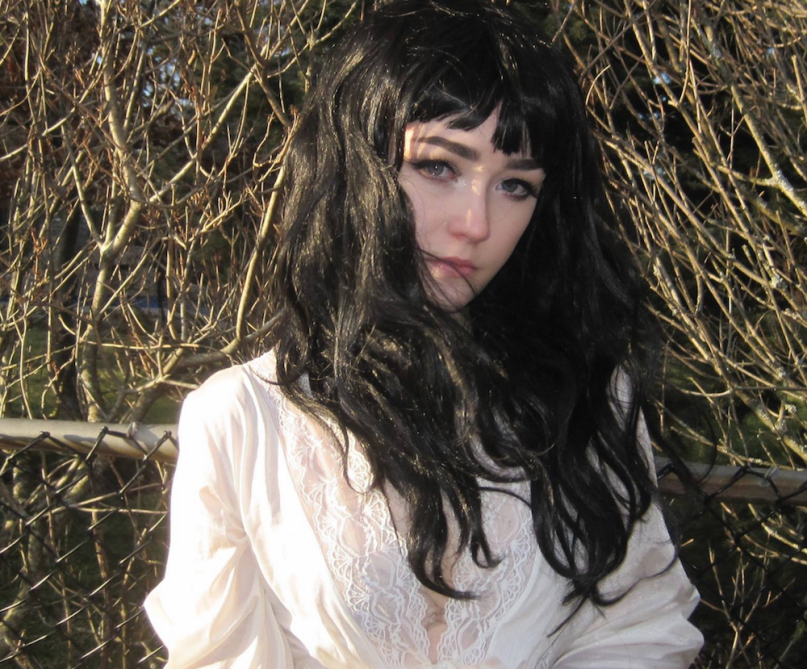 Most fledgling artists go years without striking gold on an album or earning the support of fellow musicians. CoSigned songwriter Nicole Dollanganger managed to achieve both in 2015 — she was the first act signed to Grimes’ label/co-op Eerie Organization, and her Natural Born Losers debut was described as “one of the most assured and striking records of the year.”

Dollanganger looks primed to extend her success into 2016, judging by her latest song titled “Have You Seen Me?”. Streaked with discordant, angular guitars, the stormy goth-rock number sees the Ontario native tantalize as much as frighten. Think Chelsea Wolfe with a hint of Grimes’ surrealist pop.